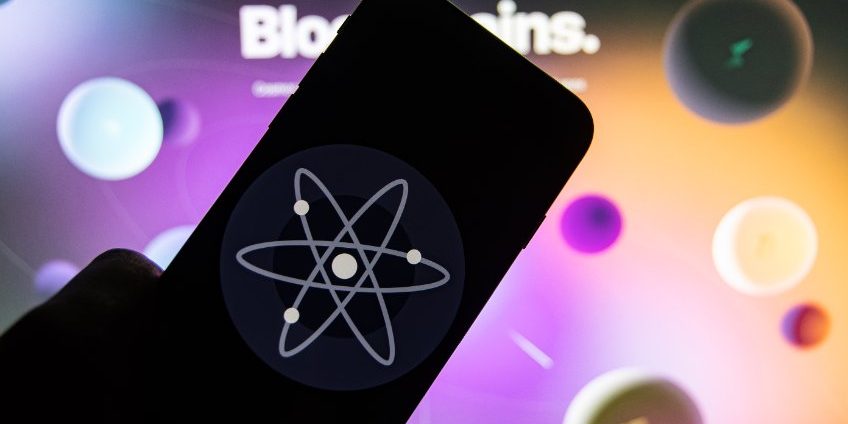 Everything is in place to ensure that no one is left out. This is especially true on 1xBit, where the crypto gambling site just added the ATOM tokens as a payment method on its website.

It is a welcome development for crypto and casino lovers when considering the benefits of ATOM tokens.

What are ATOM Tokens

ATOM tokens are the native cryptocurrency for the Cosmos Blockchain. Suffice it to say that Cosmos is the project name while ATOM is the digital currency that fuels the network.

The founders of the DApps project, the Tendermint, released the Cosmos whitepaper in 2016 to develop a crypto project that thrives where Bitcoin and the early Blockchains have failed.

The Cosmos project’s sole goal is to develop a faster, inexpensive, and environmentally friendly system – all these are where other coins are found lacking.

The uniqueness of the Cosmos Project

Suppose you are keen on projects that are sustainable and scalable. In that case, the Cosmos network is for you because the company saw that any project seeking mainstream adoption must find ways of creating networks that are faster and can withstand the rising pressure of payment processing.

The above traits align with 1xBit’s goal of being the pioneers of a platform that makes everything easy for its users. Cosmos is here to make the crypto betting experience even more convenient, moving us closer to the future.

You will find the overall user experience on 1xBit more attractive with the latest edition of the Cosmos project, from fast transaction speed to lesser fees.

1xBit has been a thriving project in the crypto gambling industry. The betting site has been adding value to players year after year.

Even the latest addition of Cosmos as a new coin on the online sportsbook is not new, especially as the online site has over 40 cryptocurrencies available to every user.

You find other perks useful. Some of these benefits are instant payouts for every transaction, zero transaction fees (you keep all your earnings) and total anonymity for every player.

Many sites might bore you with a very stressful registration process, but on 1xBit, it starts with a click and ends in less than a minute since all you need is your email address.

1xBit does not shy away from welcoming new members; there is a reward package of up to 7 BTC for the first four deposits.

We remain optimistic about what the future holds for everyone. Be part of the future with COSMOS on 1xBit.