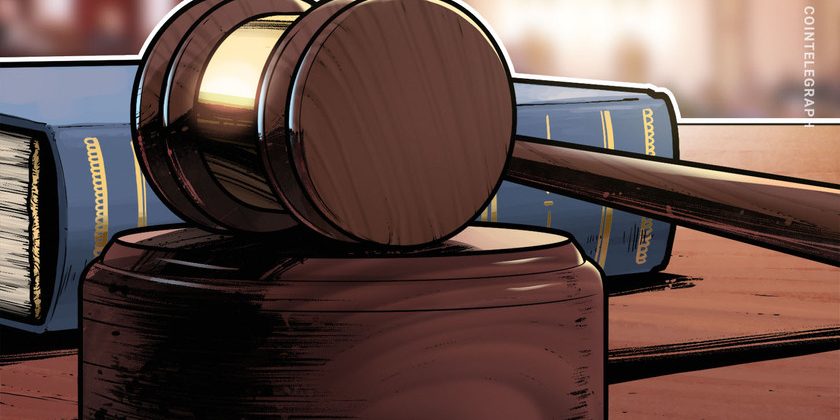 Reggie Fowler, a former NFL team owner and alleged “shadow banker” who might face up to 30 years of imprisonment, asked the court of the Southern District of New York for a six-month adjournment.

Technically, it was Fowler’s lawyer Ed Sapone who requested an “unusually long adjournment,” justifying it with his “serious medical condition” as well as with the necessity to obtain information relevant to the case from financial institutions, entities and individuals located in Europe.

According to independent journalist Amy Castor, who reported this development, Sapone made his request on Saturday — three days before the scheduled sentencing. As the prosecutors didn’t protest the adjournment, it will grant Fowler at least six months of freedom. He now resides in Arizona on bail.

The 63-year-old is being accused of operating the shadow bank to the crypto sector, Crypto Capital, which was at the center of controversy in the court case against iFinex Inc — the parent company of crypto exchange Bitfinex and stablecoin issuer Tether. U.S. prosecutors allege that Fowler provided unlicensed money-transmitting services to several crypto firms, along with bank fraud and laundering funds on behalf of Columbian drug cartels.

A case against Bitfinex and Tether, in which iFinex was accused of commingling funds between the two firms to cover up an $850-million loss suffered by Bitfinex in its dealings with Crypto Capital, was settled in February 2022. The firms were ordered to pay $18.5 million worth of civil penalties and to shut down trading operations in New York.

Fowler, however, rejected a guilty plea deal back in 2020, but surprisingly entered it in April 2022. According to Castor, this twist may be explained by financial reasons — due to the absence of timely payments Fowler’s original legal team shrank down to one lawyer, and the trial hearings would have requested significant funds to cover his work.