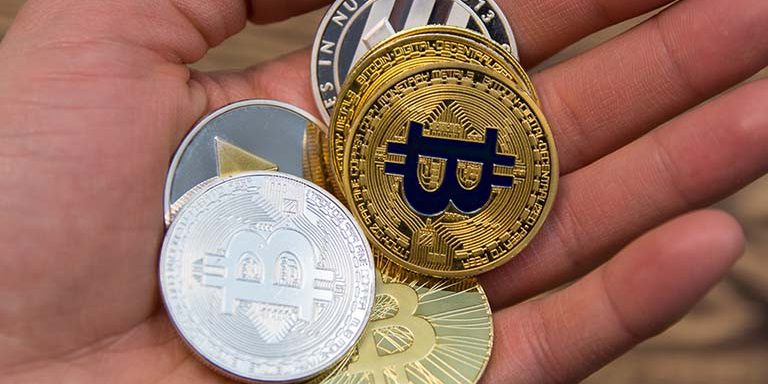 Alameda Research is obligated to return its debt to Voyager Digital until September 30th.

According to the Bankruptcy Court of the Southern District of New York filing documents, Alameda Research will have until September 30th to return its $200 million debt.

The loan was taken in September 2021 and was worth around $377 million.

Based on the court documents, Alameda Research will have to return its debt in Bitcoin (BTC), Ether (ETH), USD Coin (USDC), Voyager Token (VGX), Litecoin (LTC), Luna Classic (LUNC), Dogecoin (DOGE), and other cryptocurrencies. It is worth noting that, the majority of the debt will be paid off using Bitcoin (6,553) and Ethereum (51,204).

It seems that Alameda has been ready to return the loan for quite some time. On July 8th, the company tweeted:

In return, Voyager will give back Alameda’s collateral worth $160 million. The collateral will be returned in the form of 63.75 million Serum (SRM) tokens and 4.65 million FTX Tokens (FTT).

In the court filing, Voyager requested to keep crypto wallets involved in the transactions private. The company noted that if revealed, crypto wallets would attract “unwarranted speculation and attention surrounding any account activity.”

In July, Crypto lender Voyager Digital filed for Chapter 11 bankruptcy in the Southern District Court of New York. In August, Voyager requested the court to allow the company to return $270 million to affected customers. At that time, the crypto lender promised that all customers who held U.S. Dollars in their accounts will be able to withdraw up to $100,000 using the app or Automated Clearing House network (ACH).

On top of that, at the end of August, Voyager asked the court to approve its Key Employee Retention Plan (KERP). In that plan, the company aimed to pay $1.9 million in retention bonuses to its key employees.