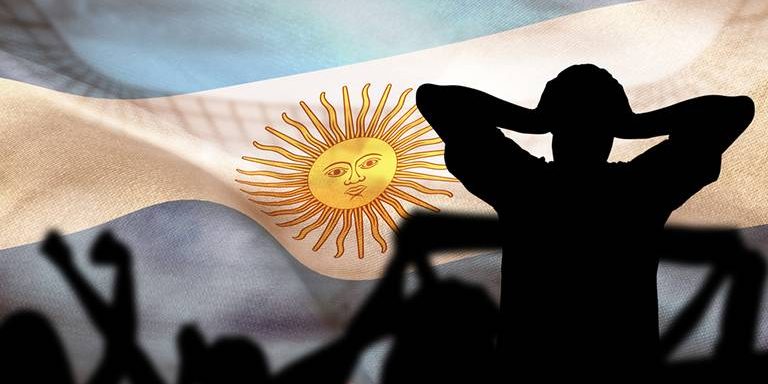 Argentine Football Association Fan Token (ARG), which allows token holders to participate in making club-related decisions, has experienced a significant price plunge after an unexpected turn of events during the first game in the FIFA World Cup.

On November 22nd, Argentina’s national football team lost 2-1 to Saudi Arabia, which caused the ARG price to fall. At the beginning of the match, ARG retailed for about $7.21. However, the poor performance of the team led to ARG token falling by 31% to $4.96.

Despite falling significantly during the game, at the end of the match, ARG retailed for around $5.36. At the time of writing, ARG costs $5.21, recording a 29.52% price surge in the last 24 hours.

The downfall of the ARG price reveals that many Argentinian fans were not happy with the team and decided to sell their ARG tokens. ARG is an ERC-20 token created by Chiliz in collaboration with the Argentine Football Association. ARG was launched on the Chiliz fan token exchange, dubbed Socios.

It is worth noting that to buy fan tokens from Socios, customers first must purchase Chiliz native token, CHZ, and trade it for the fan token of their choice.

On the contrary, a Saudi Arabian-themed non-fungible token (NFT) collection, dubbed “The Saudis,” which has no connection to the football team, recorded a significant price increase.

Despite the high anticipation for the FIFA World Cup, cryptocurrency research firm Delphi Digital revealed that the price for Chiliz (CHZ) tokens and the football teams’ fan tokens fell significantly.

It is worth noting that on Socios, football fans can find tokens of the largest clubs in the world, such as Paris Saint-Germain F.C., Manchester City F.C., and Barcelona F.C.