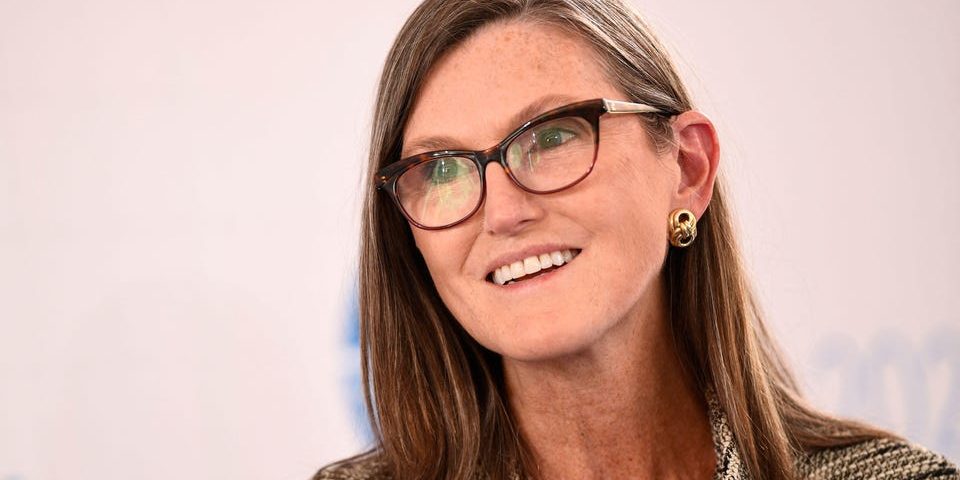 Speaking at the Forbes 30/50 Summit in Abu Dhabi on Monday, famed stock picker Cathie Wood of Ark Invest sharply criticized passive investing and touted disruptive innovation stocks, even as her flagship fund continues to post lackluster returns as shares of top holdings like Tesla and Zoom continue to struggle.

The founder and CEO of Ark Invest on Monday criticized the wider shift toward passive investing as “backwards looking,” arguing that “fear” has pushed investors back to “mimicking indexes, which is kind of mindless.”

“I believe this is the most massive misallocation of capital in the history of mankind,” Wood told Forbes, arguing that her firm’s thesis of investing in disruptive technology is now more important than ever, given today’s uncertainty in markets.

The famed stock picker emphasized that she still sees “explosive growth opportunities” ahead, but increasingly risk-averse investors have “defaulted to benchmarks” amid concerns over inflation, the Russia-Ukraine conflict and the Federal Reserve’s upcoming rate hikes.

Wood’s success soared in 2020 when her flagship Ark Innovation fund surged nearly 150%, but performance has since declined, with the fund falling 24% last year and another 37% so far in 2022.

The Ark Invest CEO remains undeterred by her skeptics: “Betting against innovation long term is a losing proposition,” she said, adding that the “visceral response [from critics] tells me we’re doing something right.”

While innovation was first “turbocharged” by the problems that arose during the coronavirus crisis in 2020, Wood now sees parallels to today’s market: “I feel we’re back there again, and now with the Russia-Ukraine issues, we have many more problems.”

What To Watch For:

With energy prices skyrocketing in recent weeks amid the conflict between major exporters Russia and Ukraine, that has created a “huge supply shock,” which is “really going to hurt consumer purchasing power,” Wood told Forbes. “I think the risks of recession have increased dramatically.”

Though experts widely agree that rising oil prices could lead to higher inflation in the United States, a by-product of surging energy prices is that they will “only accelerate the push toward electric vehicles and autonomous transportation,” according to Wood. That’s good news for her biggest holding, electric vehicle maker Tesla—with the Ark Innovation fund holding a stake worth more than $1 billion. Wood’s flagship fund also has large positions in virtual healthcare company Teladoc (worth just over $750 million), video streaming platform Roku (worth over $700 million), videoconferencing service Zoom (worth around $650 million) and cryptocurrency exchange Coinbase (worth $600 million).

Dow Falls 600 Points, Oil Briefly Hits $130 Per Barrel, With No End In Sight For Russia’s Invasion Of Ukraine (Forbes)

Economic Fallout From Russia’s Invasion Will Be ‘Modest’—But Inflation Will Surge Higher, This Expert Predicts (Forbes)