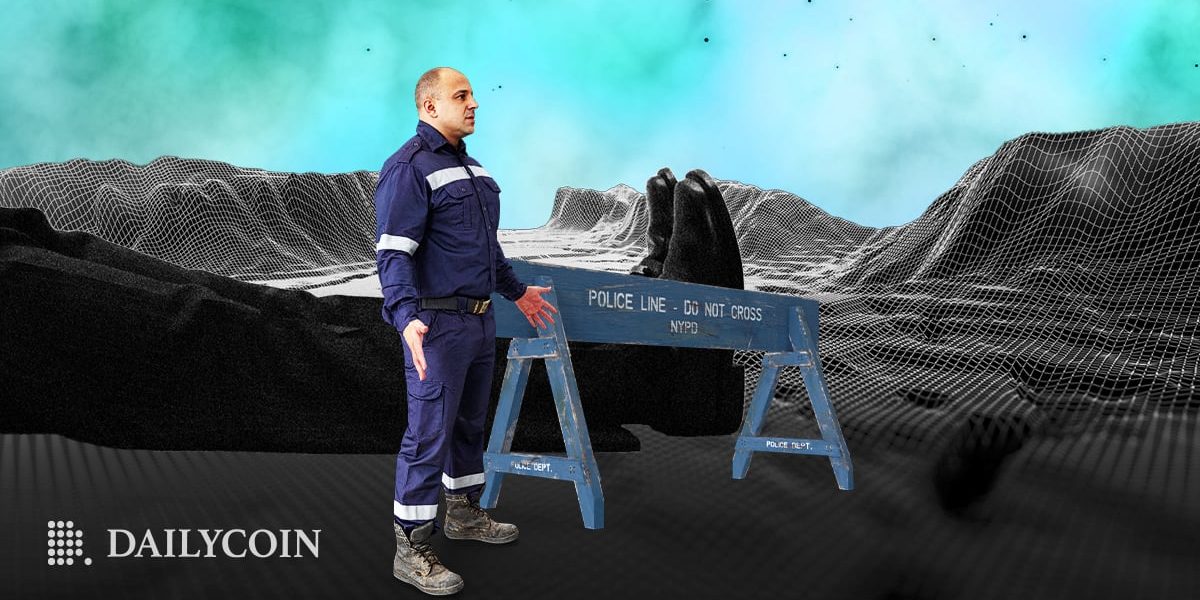 The minister of financial services in Australia, Stephen Jones, maintained In a recent interview with local media that consultations would soon commence to determine which crypto assets to regulate in the country.

The minister affirms the commitment of the government to foster its token mapping initiative geared towards defining digital assets. According to Jones, digital assets that qualify as financial products would not necessarily need new regulations.

Meanwhile, Jones emphasized how the recent collapse of FTX has necessitated clearer and more robust crypto industry regulations. Recall that the exchange suffered an unprecedented fall in early November, worsening the market situation for the sphere.

According to the minister, after the crash, the government realized the urgency to focus on crypto assets that act like financial products but are unregulated.

Crypto Service Providers to Be Regulated by Australia

Beyond defining crypto assets, Australia also wants to design a framework to cater to licensing and regulating crypto service providers in 2023. According to a press release last December, the country will release a consultation paper early this year, marking its significant step towards regulating cryptocurrency.

The authorities want to determine regulations capable of protecting investors from the inherent risks in the industry. According to the regulator, this step would position the country’s economy toward embracing emerging opportunities and responding to future challenges.

Under Prime Minister Anthony Albanese, Australia is not planning to initiate any cryptocurrency legislation until the consultation’s completion.

According to its finance ministry, the country must have legal provisions for “buy now, pay later” operations.

Why You Should Care

This article is for information purposes only and should not be considered trading or investment advice. Nothing herein shall be construed as financial, legal, or tax advice. Trading forex, cryptocurrencies, and CFDs pose a considerable risk of loss.

Soumen has been a dedicated researcher and writer in the field of cryptocurrencies for the last few years. Even though Indian crypto regulations are still unclear, he believes that India will continue to innovate in the years to come. He loves to play his guitar and sing along in his spare time. He holds bags mostly in BTC, ETH, BNB, MATIC, ADA.