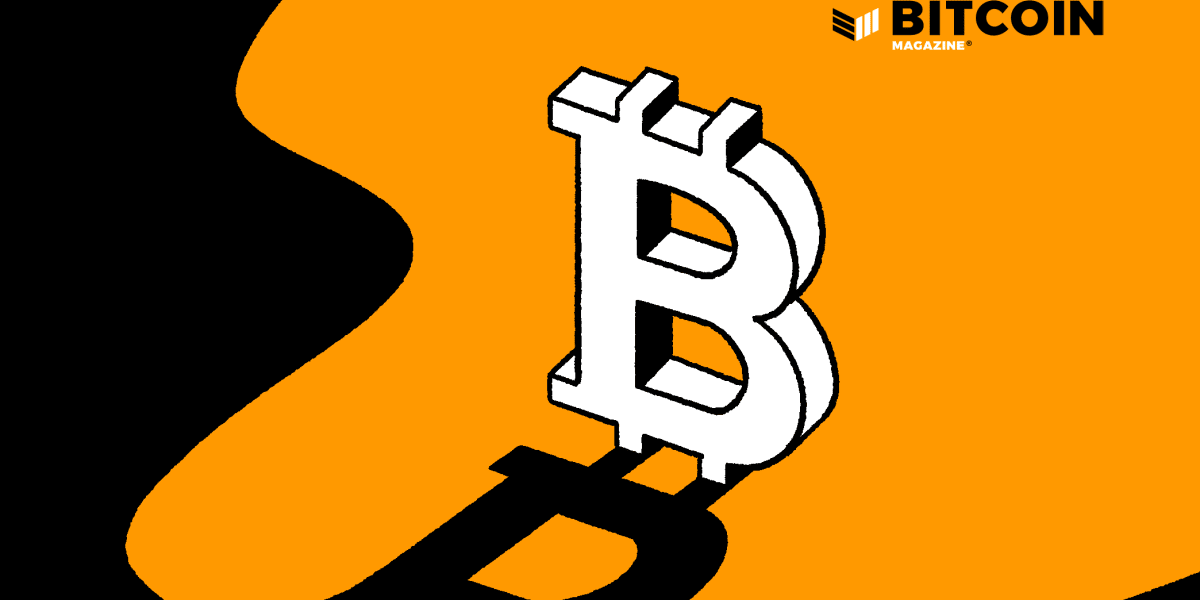 This is an opinion editorial by Pierre Corbin, the producer and director of “The Great Reset And The Rise of Bitcoin” documentary.

Bitcoin’s properties make it the perfect asset to gain one’s sovereignty. But this is not only true for individuals. This is as important a topic for nation-states as it is for a nation’s citizens. At an individual level, the privacy attributes of bitcoin, the fact that it cannot be censored, and the protection it can provide against a devaluing currency are often considered the most important aspects. For some economies today, particularly the ones that have been victims for decades or centuries of some form of colonialism, bitcoin could represent hope for a new uncontrolled industry that is also directly profitable at home.

The case of the U.S. expansion in Central America is an interesting one, which started less than half a century after they gained their independence. In 1813, the Spanish American wars of independence were underway. Following the French invasion of Spain in 1808, the Spanish Empire’s weakness was the opportunity for Latin American countries to fight back and gain their independence. The United States observed, from a distance, but with increasing interest. This also represented an opportunity for other European nations, particularly France and England, that could see the potential for their reach in the region to increase.

The United States would not let that happen. Soon after gaining their independence, the Central American nations started looking at the U.S. for protection from the nations of South America and Mexico. Mexico was more aggressive towards the Central American nations because Spain had a stronger influence there. From 1822, the U.S. recognized these new nations as independent, and this triggered a series of events:

In 1823, the U.S. issued the Monroe Doctrine, essentially telling the world (particularly European colonial states) to leave the Western hemisphere alone. That same year, the Central American countries, following the example of the United States, created the Federal Republic of Central America, also called the United Provinces of Central America, where they unified to create one republic. This union didn’t last long because of many conflicts of interests, opinions, etc.

As the years went by, tensions over territory were increasing between the U.S. and Mexico, particularly over Texas and California — the U.S. was trying to become a continental nation and reach the Pacific Ocean. The British Empire strongly supported Mexico (the British were the first European power to recognize their sovereignty), and this relationship further increased the existing tensions. This tension eventually led the United States to make its first of many appearances in Central America, during the Mexican-American War.

The conclusion of the U.S. Civil War ended slavery for the United States, and this required a shift in the approach the U.S. had toward the rest of the world. They started a foreign investment approach. As Walter LaFeber discusses in his book, “Inevitable Revolutions,” by the 1890s, the U.S. was investing in banana and coffee plantations, railroads, gold and silver mines, and a few years later, utilities and government securities. LaFeber notes that by the start of World War I, North Americans had already constructed the main production institutions on which a Central American nation’s trade and even economic survival depended. Between 1897 and 1908, American investments in Central America rose sharply from $21 million to $41 million, and by the eve of World War I, they had reached $41 million. Instead of government securities that the British favored, more than 90% went into direct ventures like banana plantations and mining. Between 1897 and 1914, U.S. railroad stakes in Guatemala totaled $30 million, almost catching up to London’s $40 million.

A huge portion of the Central American economy was built and directed towards US exports only. Let’s look at some numbers for each country, put together by LaFeber in his book:

Central America as a whole would face devastation if the cost of coffee and bananas suddenly decreased in global markets. Since they had gained so much power in Central America, many American investors would share in the catastrophe. This is what happened multiple times when the US was involved in other international conflicts, particularly World War I and World War II. The Central American industries were devastated, leaving millions in deep poverty because, in times of war, the U.S. no longer needed coffee and bananas. This pushed the local governments to bring on more debt (borrowed from the U.S.) and become even more dependent on the U.S., essentially enslaving them.

Roosevelt declared in 1905 that the United States would henceforth act as the policeman to maintain order in the Western Hemisphere, but that term allowed U.S. presidents to intervene according to any criteria they were creative enough to devise.1 These reasons included ensuring investments, securing the canal, acting as a “natural protector” and replacing the declining presence of the British. This opened the door for the U.S. to take their military into the region, with no other power to stop them. By that time, anyway, more serious problems were starting to broil in Europe, with World War I just around the corner …2

To defend the resources the United States had captured in Central America through the corporate acquisition of nations, the U.S. government had to increase its political influence in the region. This is how a century of U.S. military engagement, political involvement, manipulation, creation and funding of gangs and militia started.

Let’s not be mistaken in thinking they are not using the same influence today. Laura Jane Richardson is a general in the United States Army who is the commander of the United States Southern Command. She recently said the following, talking about Latin America3:

“This region is so rich in resources it’s off the charts rich. And they have a lot to be proud of. And our competitors and adversaries also know how rich in the resources that this region is. Sixty percent of the world’s lithium is in the region. You have heavy crude, you have light sweet crude, you have rare earth elements. You have the Amazon, which is called the lungs of the world, you have 31 percent of the world’s fresh water here in this region. And there are adversaries that are taking advantage of this region every single day – right in our neighborhood. And I just look at what happens in this region in terms of security impacts our security, our national security in the homeland and the United States. We need to strengthen our neighborhood and we need to realize how resource-rich this neighborhood is and how close our competitors and our adversaries are in the region.”

Max Keiser pointed out the hypocrisy of these words in a recent “Max & Stacey Report,” mentioning her words are a lure to bring these countries closer and repeat what the U.S. has done in the past — take control of their resources: “What about the CIA hit squads sent down to El Salvador in the 1980s? What about the coups in Central America and Latin America for decades? […] She keeps saying that we just want to be your friend, we’re friendly, we’re partners, trust us, you know we’ve always been your friend, we’ve always been here for you and those are such egregious lies.”4

Bitcoin is a property defense system that doesn’t require brute physical force. If the resource-rich nations of Central and Latin America can be put to good use through Bitcoin mining, the countries of the region have the opportunity of building a strong, independent, and modern industry that cannot be taken away from them and can secure their sovereignty. It can allow these countries to secure a new source of income at home, directly paid in a currency that can be transported instantly around the world to trade with any nation, beyond the limits of a single strong nation like the United States that will enslave them economically given the opportunity.

El Salvador is trying to lead the way by opening up its natural resources to provide energy to Bitcoin miners. This gives a strong new industry to benefit from financially, but can also allow the country to produce a surplus of energy. In fact, it is happening already: “CEL President Daniel lvarez confirmed that the country exported 595,537.2 megawatt hours (MWh) between January and July of this year, which is 390,580.52 MWh more than the previous year’s total of 204,959.68.”5

The abundance of energy is a proven way to bring prosperity to society. El Salvador, if left alone to develop in this direction, could become one of the fastest developing countries in the world.

This is a guest post by Pierre Corbin. Opinions expressed are entirely their own and do not necessarily reflect those of BTC Inc. or Bitcoin Magazine.