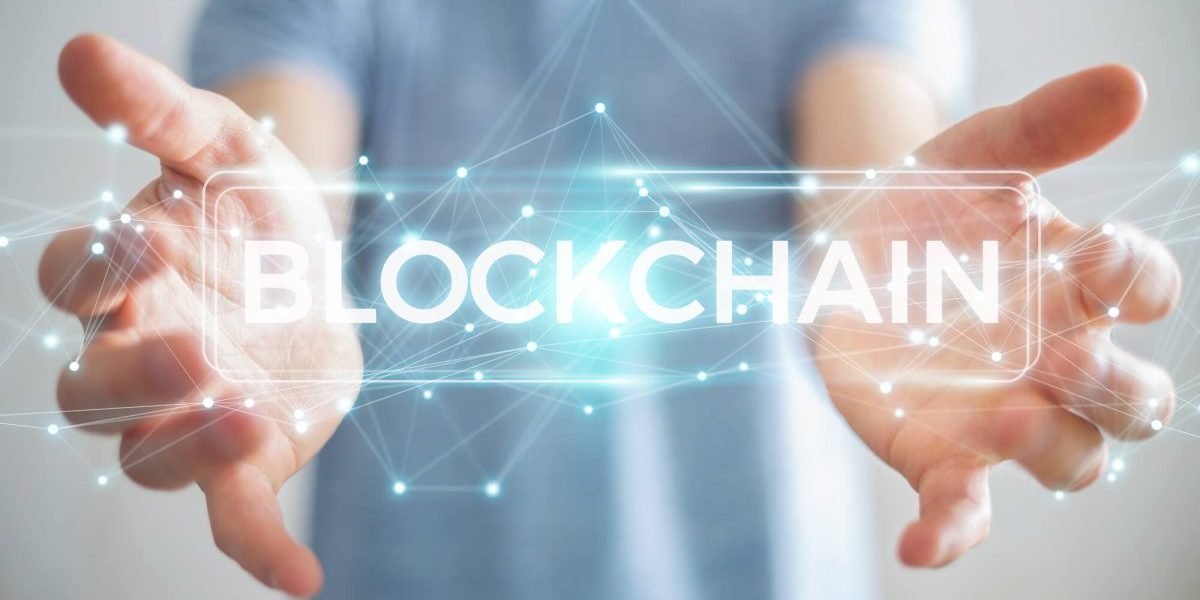 According to the “LinkedIn 2018 Emerging Jobs Report” published on the 13th of December, blockchain developer is the top emerging job in the United States. The reason for this is the continuous interest in cryptocurrency states the report.

The “Blockchain Developer” job, reaches the top of the list with the 33 times growth this year, and demand coming from companies such as IBM, Consensys, and Chainyard in cities including San Francisco, New York, and Atlanta.

Even though the value of Bitcoin has fallen from around 20.000 dollars to 4000 dollars this year, the number of consumers purchasing the digital currencies has nearly doubled and the cryptocurrency served as an excellent proof of concept for its underlying blockchain technology. For this reason, the interest in blockchain increased a lot this year and many companies started to look for blockchain developers.

Not only the blockchain jobs have grown, but also programs that train developers and others in blockchain skills. After UC Berkeley created an online course on cryptocurrencies and business-scale blockchain networks, it has experienced thousands of signups.

“It’s no surprise that we’re seeing an explosion of machine learning roles and continuing growth of data science roles. In fact, we started to see glimmers of this in last year’s report, however both fields are starting to see more specialized roles emerge,”

According to LinkedIn data, IBM, ConsenSys and Chainyard are outstanding options if you are interested in pursuing a career as a blockchain developer. This “first place” on the LinkedIn emerging jobs list only shows that there is so much more to come on blockchain technologies.