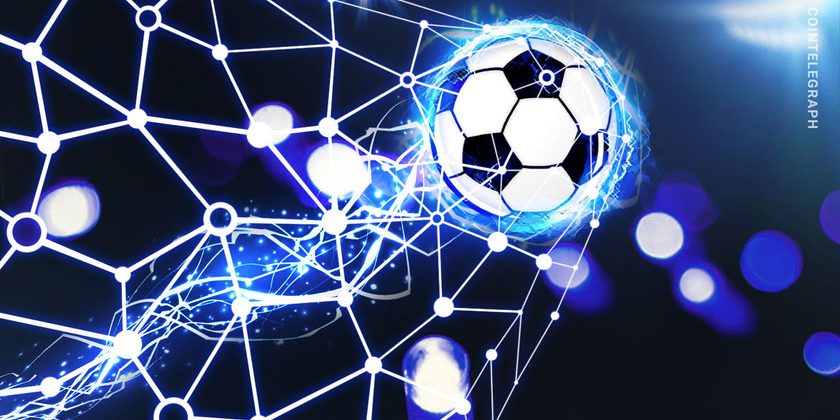 Chain will work to develop Web3 experiences for visitors to Gillette Stadium and Patriot Place by “merging the physical with the digital.”

Chain, a blockchain infrastructure firm that offers developers Web3 services to build and maintain blockchain-based applications, will sponsor the New England Patriots football team as well as other venues and sporting clubs controlled by the Kraft Group.

In a Thursday announcement, Chain said it will be the official blockchain and Web3 sponsor of the Patriots, the New England Revolution soccer club, Gillette Stadium in Massachusetts and the shopping center Patriot Place as part of a multi-year partnership deal with Kraft Sports + Entertainment, the marketing and events division of the Kraft Group. Chain will work to develop Web3 experiences for visitors to Gillette Stadium and Patriot Place by “merging the physical with the digital.”

Speaking to Cointelegraph, a Chain spokesperson declined to comment on the monetary details behind the partnership. They hinted that the Web3 fan experience was tied to the firm “recently [selling] out a historic NFT project with a global luxury retailer.”

Chain said it offered products including Ledger, Cloud and nonfungible tokens as a service. The firm acquired Measurable Data Token (MDT) and its ecosystem products for $100 million in July, which included blockchain oracle MeFi and cashback app RewardMe.

Many of the reactions from Crypto Twitter on the Patriots’ sponsorship seemed to be positive, but some questioned how blockchain technology would contribute to fans’ experiences.

Professional sports organizations both in the United States and abroad have seen major funds flowing in with crypto sponsorships. Crypto.com inked a $700-million deal to rename Los Angeles’ Staples Center in 2021, later signing a five-year sponsorship deal with the Australia Football League for $25 million and becoming one of the official sponsors of the FIFA World Cup in Qatar. However, the exchange also reportedly backed out of a roughly half-billion dollar agreement with the Union of European Football Associations Champions League in September.

Cointelegraph reached out to the Patriots, but did not receive a response at the time of publication.