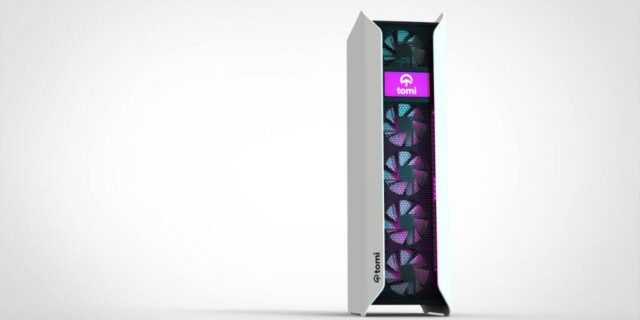 Things have not been looking too good for the crypto market in recent months, with the market seemingly being gripped by one piece of bad news after another. To this point, on Aug. 8, the United States Department of the Treasury’s Oﬃce of Foreign Assets Control issued legal sanctions against digital currency mixer Tornado Cash.

As per the regulatory body, since the platform’s inception in 2019, it has been used for a host of illicit money laundering activities estimated to be worth $7 billion. Of this sum, it is estimated that $455 million was controlled by the notorious Lazarus Group, a North Korean state-sponsored hacking group. Additionally, Tornado Cash was also used to launder over $96 million of ill-gotten funds derived from June’s Harmony Bridge hack and $7.8 million from this month’s Nomad heist.

Before proceeding any further, however, it would be best to understand what exactly a cryptocurrency mixer is. Simply put, it is an offering that helps obfuscate potentially identifiable or tainted cryptocurrency funds with others to erase any trails linked with the assets, thus making it impossible for anyone to trace the tokens back to their original source.

“Tornado existed only because most blockchains were not private enough. If successive updates of Ethereum or Bitcoin include protocol integrations like Mimblewimble, will the next step be to block them as well? This act is yet another reason to push for Web3, a free web, controlled by users and not by some big brother governments”, said Abraham Piha, blockchain investor and co-founder and CEO of Web3-focused firm tomi.com.

tomi.com was founded in early 2021 and is planning to change the internet world and be the first decentralized Web browser. 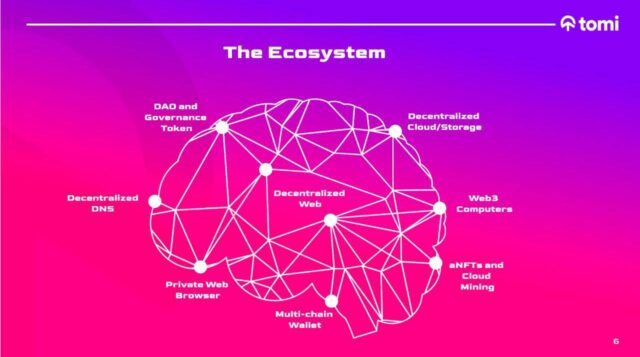 tomi is a Web3 infrastructure-based firm that aims to provide an alternative and decentralized web.

They utilize high-performance computing technology, decentralized  DNS and a unique browser to expand solutions for increasing decentralization of cloud services and digital assets.

tomi aspires to create a global internet network, completely independent, sustainable, and self-reliant, owned and controlled by its users. Thereby allowing unlimited access to information worldwide free of censorship, exploitation of data, or manipulation of users, while preventing misuse of the internet for immoral purposes, as decided by the public in order to enable free speech and free economy.

By The Numbers: A Bitcoin Bear Market Without BitMEX
September 28, 2022