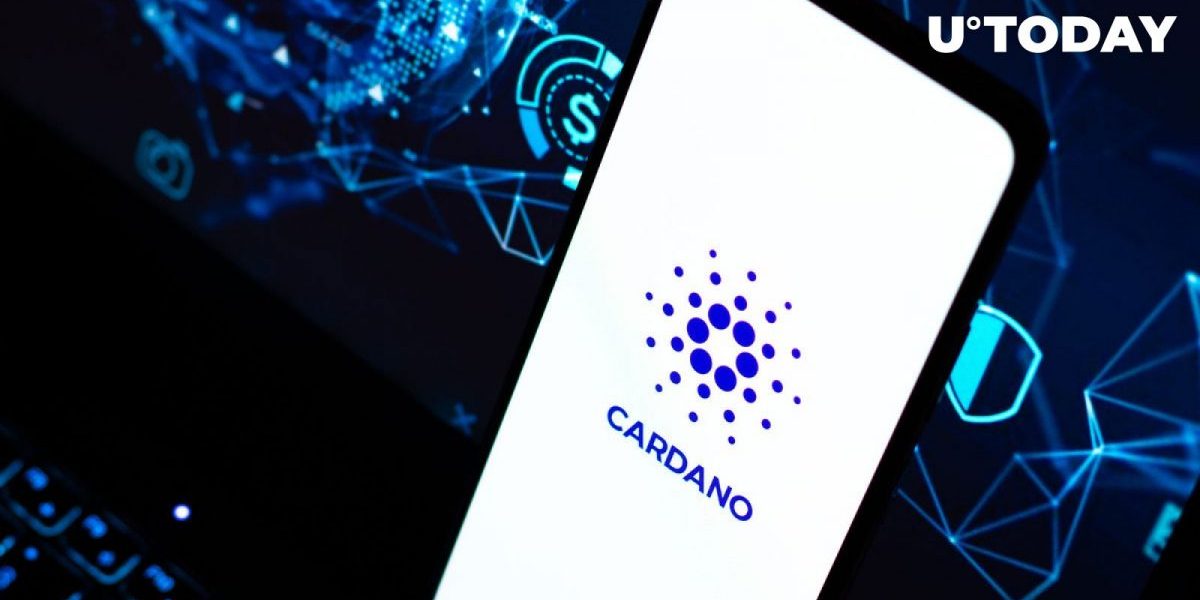 Cardano (ADA) has garnered attention on the cryptocurrency market due to its high market capitalization in early 2023. Furthermore, as a competitor to Ethereum (ETH), it has seen significant growth in total value locked (TVL) within the decentralized finance (DeFi) space and is also recognized as one of the most developed smart contract platforms.

However, last weekend, some news caught Cardano investors off guard. It went through a short and massive 60% reboot of the altcoin’s nodes. This event has caused concern among investors, as nodes are essential to the functioning and security of a cryptocurrency network.

Stay up to date with what happened

According to reports on Twitter, the failure occurred at approximately block 8300568 and has been confirmed by on-chain analysis tools. Despite the network having since recovered and resumed normal operations, the incident has caused some concern among members of the community who worry that it could be a precursor to a larger issue that could potentially compromise the integrity of the ADA blockchain.

A technical discussion began on Github as a means of identifying the cause of the issue and expediting the discovery of a solution. Additionally, staking pool operators are investigating the causes that may have led to the mass reboot.

One theory that has been put forward is that the reboot of certain network nodes and their branches resulted in a disruption to the Cardano network for approximately seven minutes. Input Output Global (IOG), the company behind Cardano, has stated that it does not believe this was a full network reset but rather a form of degradation. This is because the blockchain itself did not halt, but some transactions experienced delays for a short period of time.

According to Charles Hoskinson, the event demonstrated the importance of self-correction in fully decentralized networks and highlighted Cardano’s resilience. Some members of the cryptocurrency community concur with this perspective and argue that the diversity and decentralization of nodes on the ADA blockchain contributed to the network’s ability to maintain its operations during the event.

On the other hand, some members of the community disagree and argue that the diversity of nodes on the Cardano network is insufficient. As a result, not all nodes went offline as some were not accepting incoming connections. These discussions are taking place as the Cardano community awaits an official statement from IOG regarding the underlying cause of the issue within the blockchain.

The number of nodes present on a decentralized network can fluctuate over time and is influenced by a variety of factors, including the popularity of the network, the degree of decentralization and the incentives for operating a node.

Currently, Cardano still has room for improvement in terms of the number of nodes on its network. To increase its presence in this area, the altcoin needs to gain wider adoption and attract more individuals to participate in staking. Additionally, setting up a node for the cryptocurrency requires a certain level of technical expertise, which limits the number of nodes.

It is also worth noting that the smart contract platform needs to increase its liquidity in order to incentivize developers to create more nodes. Despite the availability of multiple types of nodes on the Cardano network, most of them belong to the same node, which limits its ability to scale and become more decentralized.