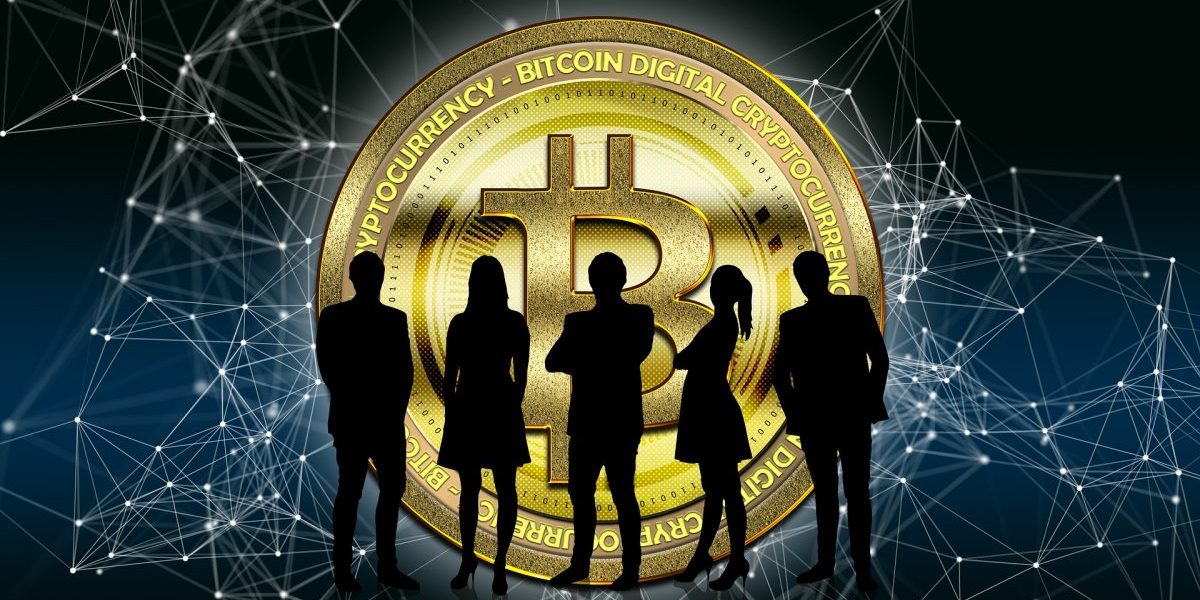 Cardano (ADA) fell on July 21 as the market prefers growing selling pressure around its most stable resistance levels in 2022 over a huge anticipated hard fork. Despite the long-awaited Cardano hard fork potentially going live at the end of July, ADA has run out of buyers. The price of ADA decreased 5% intraday to $0.476. The drop was part of a larger retreat that began a day after it temporarily climbed over its 50-day exponential moving average (50-day EMA; the red wave in the chart below) at $0.50.

Since October 2021, the 50-day EMA has served as the ADA’s curved resistance level. Furthermore, the upper trendline resistance of a larger falling channel pattern heightened selling sentiment at the ADA’s 50-day EMA wave. Earlier in June, the identical resistance combination sparked a 35% price collapse toward the channel’s lower trendline. As a result, ADA’s ongoing downward move risks pushing the price down to $0.384 by July or early August, a drop of roughly 20% from the price on July 21.

The most recent ADA price drop occurs in the days leading up to Cardano’s hard fork. The hard fork, dubbed “Vasil

” was meant to go live in June but was postponed until the last week of July due to many lingering problems. However, as of July 21, Input Output Hong Kong (IOHK), the company leading the Cardano blockchain development, had not specified a particular launch date.

Vasil is projected to significantly improve the Cardano blockchain’s performance and capabilities, including faster block production and better transaction speeds. Fundamentally, the improvement may increase ADA adoption due to enhanced network efficiency. However, Cardano has a history of experiencing large price drops following most network upgrades, indicating a market-wide “sell the news” mentality.

For example, the blockchain’s Alonzo update in September 2021 contributed to ADA rising by more than 200 percent to a record high of $3.16 before launch. However, the Cardano token dropped by more than 85% following the upgrade. After bottoming out locally at $0.384 on May 10, ADA has only climbed by 25%, indicating that Vasil’s impact on the market has been modest. However, not everyone is convinced. Analyst Lark Davis, for example, predicts the token will “rip” after the hard fork if it manages to hold the 50-day EMA as support.

Until then, ADA is likely to be under “sell the news” pressure, exacerbated by persistent economic worries and their negative influence on cryptocurrency markets.