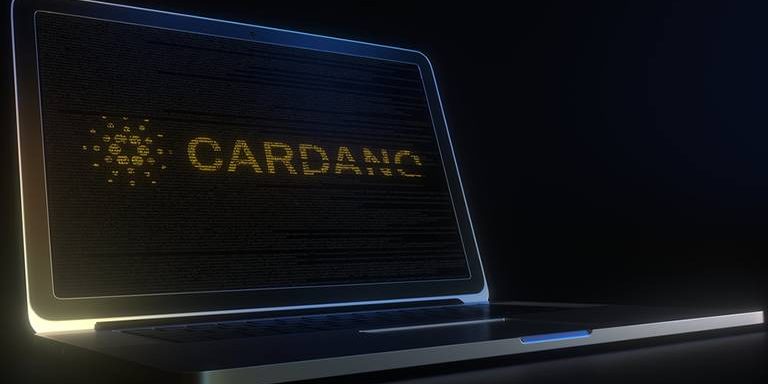 Djed will be pegged to the US dollar, backed by Cardano (ADA), and will use $SHEN as its reserve coin.

Cardano, a Proof-of-Stake blockchain platform, is planning to launch its algorithmic stablecoin, Djed, in collaboration with the DAG-based Layer 1 protocol, COTI.

Before the launch in January, Djed will go through a number of audits and a series of rigorous stress testing. During the announcement, the developers noted that algorithmic stablecoin will be pegged to the US dollar and will be backed by Cardano native token ADA. On top of that, Djed will use $SHEN as its reserve coin.

In the beginning, Cardano algorithmic stablecoin will be available only to the selected Decentralized Exchanges (DEX) and partners. Upon the launch, the selected entities will distribute rewards for users who will provide liquidity using Djed.

Along with the launch of Djed, Cardano and COTI will introduce DjedPay, which will allow merchants to accept Djed payments.

During the Cardano Summit of 2022, COTI’s CEO Shahaf Bar-Geffen noted:

Recent market events have proven again that we need a safe haven from volatility, and Djed will serve as this safe haven in the Cardano network. Not only do we need a stablecoin, but we need one that is decentralized, and has on chain proof of reserves.

In other Cardano-related news, the official commercial arm and a founding entity of the Cardano blockchain, Emurgo, is planning to roll out US dollar-pegged stablecoin, USDA, in the first quarter of 2023.