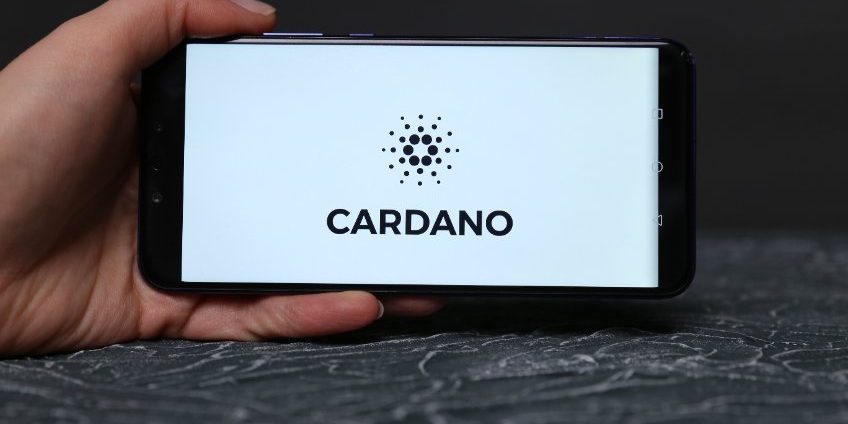 Cardano ADA/USD remains in a defiantly bearish mode. The bearish momentum contradicts the much-expected benefits of the upcoming Vasil hard fork. The upgrade is expected around September 22.

Michaël van de Poppe, a popular crypto analyst, is optimistic on ADA amid the Vasil upgrade. He cites “massive performance improvements” as a bull trigger for the token. Poppe expects a run towards $1.00 ADA price if a successful upgrade occurs.

Is the lack of momentum on ADA a concern?

eToro is one of the world’s leading multi-asset trading platforms offering some of the lowest commission and fee rates in the industry. It’s social copy trading features make it a great choice for those getting started.

ADA trades at a $0.45 support zone, and a bear market remains in place. That has left the market speculating that more significant drops are possible.

Poppe has refuted the idea, saying that the most critical levels are not getting hit. The analyst further says that ADA is yet to get boosts by the hype around the Vasil upgrade. He says the low momentum is beneficial for the cryptocurrency. The analysts recommend investors keep watch on technical levels at $0.32 and $0.40.

On the technical side, ADA is at or slightly above key support of $0.44 in a bearish market. Despite the expected Merge, ADA has moved with the market sentiment. A break below the $0.44 will depend on the expected rate decision by the Federal Reserve.

ADA is bearish, and bulls need to arrest a drop below $0.44 quickly. A hawkish Fed decision could force a further decline. However, a successful Vasil upgrade could be a game changer for ADA. The upgrade, together with the Fed decision, will be momentous for ADA.

Dogecoin prediction as price breaks above the descending trendline
September 24, 2022

When are we likely to see a bullish reversal on Polygon’s MATIC?
September 24, 2022

Chainlink price prediction ahead of the SmartCon Conference
September 24, 2022