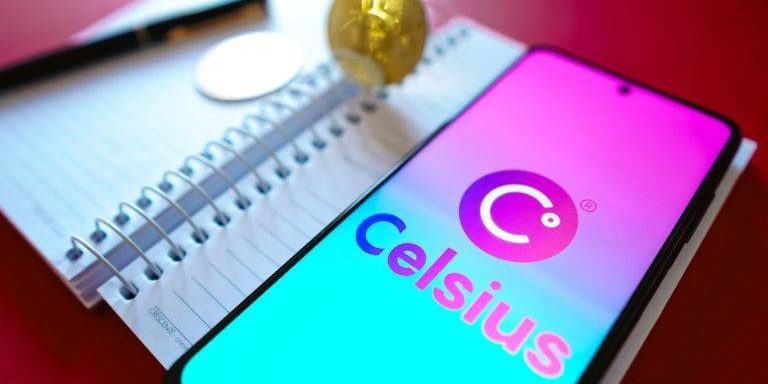 Celsius is reportedly considering the launch of a new digital token as a way to compensate its creditors.

According to a recent report from Bloomberg, the company’s attorney Ross M. Kwasteniet spoke to a court hearing.

He stated that a properly licensed and publicly-traded company, such as a revived Celsius, is able to raise more money for its creditors. On the contrary to selling its limited assets at today’s prices.

Previously, Celsius, which allowed users to earn returns on their digital assets, filed for bankruptcy protection in July 2020, revealing a $1.2 billion hole in its balance sheet.

However, this is not the first time that a crypto company has introduced a new token to evade financial troubles.

In 2019, Bitcoin (BTC) exchange Bitfinex launched the LEO token to cover losses from its dealings with Panama-based Crypto Capital.

If the court approves Celsius’ reorganization plan, the new company’s assets would include a portfolio of loans and other investments. This includes Bitcoin mining machines operated by Celsius.

The company’s attorney also added that court filings detailing the proposed plan will be published later this week.

Previously, Celsius has faced accusations of running a Ponzi scheme and was dragged into a dispute with Bitcoin mining company Core Scientific. Former CEO Alex Mashinsky was also recently sued by the New York Attorney General for alleged fraud.