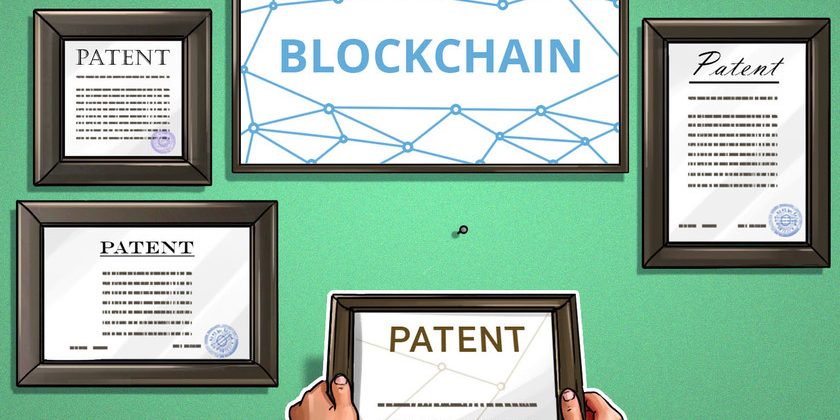 China’s push for blockchain technology gained steam after 2019 when President Xi Jinping called for corporations from tech giants to become industry leaders in the nascent tech.

China accounts for 84% of all blockchain applications filed worldwide, according to the latest data shared by the country’s government official.

China has steered clear of the cryptocurrency market. However, the Beijing government has been supportive of the underlying blockchain technology. The country has actively promoted the use of blockchain tech over the years, and thus the high percentage of blockchain patents isn’t surprising.

President Xi Jinping has also played a key role in promoting the nascent blockchain technology. In 2019, the president called upon citizens, tech companies and stakeholders of the ecosystem to actively participate and innovate with the nascent tech as it would play a key role in the future of the next industrial revolution.

As Cointelegraph reported earlier, Chinese companies had filed 4,435 blockchain patents within one year of President Xi Jinping’s endorsement of the industry. According to another study, China accounted for roughly 60% of the world’s blockchain patent applications from 2015 to June 2021, followed by the United States and South Korea.

The figure was released on Tuesday by Wang Jianwei, deputy director of the Ministry of Industry and Information Technology. However, the figures didn’t include a timeframe in which these patent applications were filed.

While China accounts for the highest number of blockchain patent applications, the approval rate is significantly low, with only 19% of the total filed applications getting approved, reported South China Morning Post.

Another important thing to note here is that China is not very big on decentralization, which is the principle on which blockchain tech is based. This was evident from the country’s digital yuan development, where the central bank developed the digital national currency on the curated version of a blockchain with full control over its functioning rather than using the traditional distributed network approach.