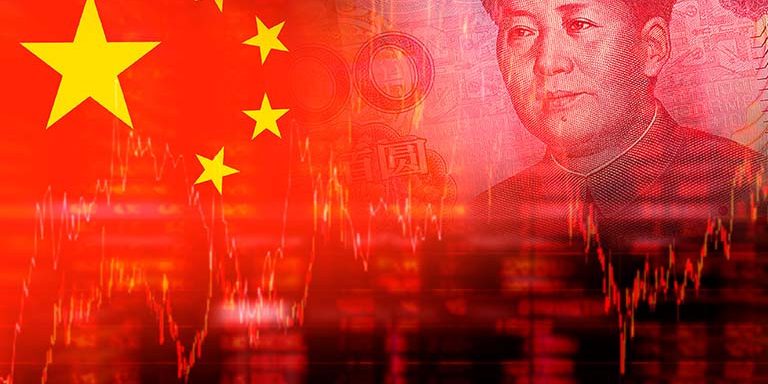 According to the news report written by the South China Morning Post, the bank’s deputy governor Fan Yifei shared the news during a financial forum in Suzhou.

Previously, PBOC was testing its e-CNY electronic currency in particular cities and areas in China. The trials began in 2020 in four cities: Suzhou, Shenzhen, Chengdu, and Xiongan. The residents were given cash rewards in e-CNY and were asked to accept payments using this digital currency.

With the new announcement, the trials will be expanding to Guangdong, Jiangsu, Hebei, and Sichuan provinces, with a population of more than 360 million combined. In his speech, Yifei noted that the expansion is set to happen “at a proper time.”

The central bank previously stated that its goal is to eventually replace fiat versions of the yuan with its digital version.

In the forum, the governor highlighted that the number of users and transactions is steadily growing. According to the January 2022 data, 261 million users have created their digital wallets for e-CNY and made transactions worth more than $13 billion.

During the Beijing 2022 Winter Olympics, foreign athletes were given e-CNY to pay for their goods, while certain public buses started accepting digital currency as a payment method.

China has not declared when the digital yuan will be used nationwide.