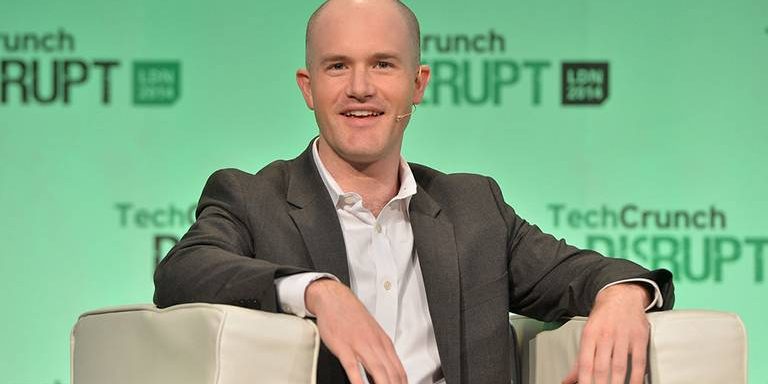 Coinbase’s Bitcoin holdings are worth around $39.9 billion.

According to the Twitter thread shared by Coinbase founder and CEO Brian Armstrong, all of Coinbase’s Bitcoin holdings are worth around $39.9 billion.

In its Twitter thread, Armstrong shared a third-quarter letter to shareholders and warned users about misleading information regarding the company’s financials.

We all need to come together to build this industry in a responsible way going forward. Be wary of false information.

The Q3 report was first published at the beginning of November. In the report, Coinbase outlined that the company’s transaction revenue fell from $655.2 million in Q2 to $365.9 million, recording a 44% fall. According to the company, low trading volumes were the reason for decreased transaction revenues.

On top of that, Coinbase’s total revenue decreased by 28% comparing it to the second quarter. However, not all numbers were negative in its Q3 report. Coinbase’s subscription and service revenue grew by 43%. Nevertheless, the company lowered its operating expenses by 38% compared to Q2 data and reduced its net losses by 50%.

It is worth noting that crypto market turmoil caused by the collapse of crypto exchange FTX has also affected Coinbase. On November 8th, due to “the high level of new user sign-ups and transfers to Coinbase,” Coinbase.com, Coinbase Pro, and Coinbase Prime were experiencing network connectivity issues.

Moreover, according to a CNBC report, Coinbase lost “over a quarter of its value in the past four trading sessions” as investors fear more negative consequences from FTX’s collapse.