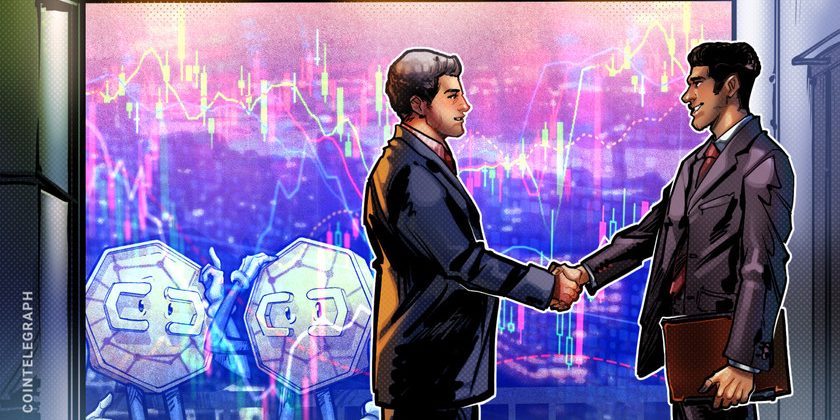 In a Wednesday blog post, CoinFlex said under the proposal — which will be subject to a vote and then court approval— creditors will own 65% of the company, while its team members will be allocated 15% of shares as part of an employee share option plan. According to the platform, Series B investors would remain shareholders in the restructured company should the plan be approved.

“As with any reorganization, unfortunately, most shareholders get wiped out,” said CoinFlex CEO Mark Lamb and chief revenue officer Sudhu Arumugam. “This situation is no different; with all existing Ordinary and Series A shareholders of the Company losing their equity stakes, including us.”

The platform added that it would be offering creditors its recovery token rvUSD, equity and USD Coin (USDC) instead of its FLEX Coin. The SmartBCH Alliance would also assume responsibility for the SmartBCH Bridge under the proposal, using its Bitcoin Cash (BCH) to “exchange the sBCH Tokens held by the DeFi SmartBCH users on a 1:1 basis.”

“The SmartBCH Alliance will take over as a creditor of [CoinFlex] for the amount of the BCH that it expends on performing these obligations. The Alliance will be treated like any other creditor with no change in the position of any of the other current creditors.”

CoinFlex plans to hold a community vote on the proposed restructuring on Sept. 25, with 75% of creditors voting yay considered sufficient to pass. The company will then pass the plan along with the vote count to the Seychelles Courts for final approval.

“If everything is in order, we expect this process to take up to six weeks; however, this is just an estimate,” said Lamb and Arumugam.

A successful conclusion of this vote and acceptance by the Seychelles courts will mark the end of our restructuring period and the beginning of the next phase in our journey. We aim to emerge as a community owned business, with a new exciting focus. More details to come.

Related: CoinFLEX announces staff cuts as part of measures to reduce costs by up to 60%

The exchange suspended withdrawals in June, later claiming one “large individual customer” had defaulted on tens of millions of dollars in debt to CoinFlex, causing liquidity issues. Lamb called out BCH proponent Roger Ver for being this individual, while he, in t has denied the exchange’s claims.