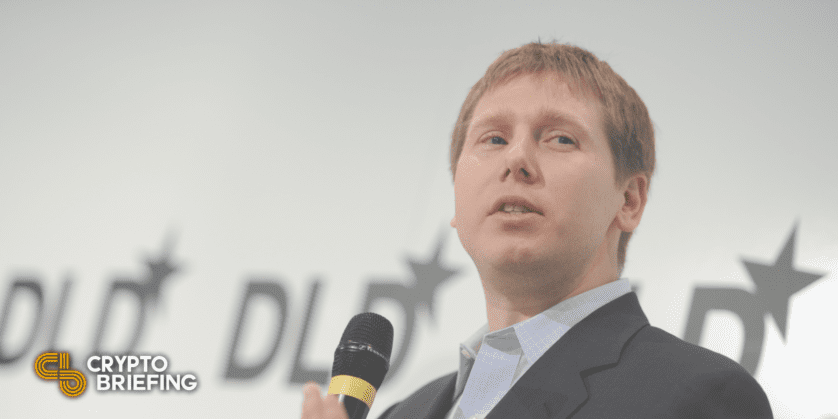 Digital Currency Group (DCG) currently has $2 billion worth of loans according to a letter sent to shareholders today.

In a shareholder letter sent to investors on Tuesday, Digital Currency Group CEO Barry Silbert outlined the state of the company’s lending situation.

The financial relationship between the two companies is already controversial. Genesis halted withdrawals on November 16. The company sought a $1 billion emergency loan in the days before that decision, but was ultimately unsuccessful in securing the requested funds.

In today’s shareholder letter, Silbert acknowledged that there has been “chatter about intercompany loans” but said those loans were made “in the ordinary course of business.” He concluded that DCG borrowed money from Genesis “in the same vein as hundreds of crypto investment firms.”

The letter also says that a $1.1 billion promissory note exists. That promissory note is connected to the collapse of Three Arrows Capital (3AC) and is due in June 2032. Silbert explains DCG “stepped in and assumed certain liabilities from Genesis” following the collapse of 3AC and that it is now involved in liquidation proceedings.

Finally, DCG said that its only other debt is a $350 million credit facility from a group of lenders led by Eldridge Industries.

Reports on Monday suggested that Genesis could file for bankruptcy if it fails to raise funds. The company explicitly denied those reports on the same day and said that it had “no plans to file bankruptcy imminently.”

Today, Silbert attempted to further assure clients that DCG and its subsidiaries remain stable. He wrote that DCG has “weathered previous crypto winters” and that it will “come out of [this one] stronger.” He says that DCG has raised $25 million in capital and expects to bring in $800 million of revenue this year.

Still, the company’s future is unclear, given the ongoing financial turmoil which affects the crypto market.

Disclosure: At the time of writing, the author of this piece owned BTC, ETH, and other digital assets.

Genesis CEO Steps Down as Firm Cuts 20% of Staff

Institutional crypto broker Genesis Global Trading has announced that its CEO Michael Moro is resigning and it will be cutting 20% of its workforce. The move marks further fallout from…

Bitcoin Could Usher In December Near $18,000 If It Moves Past This Resistance
December 2, 2022

CAKE Not Looking Delectable For Investors Despite PancakeSwap’s Progress
December 2, 2022