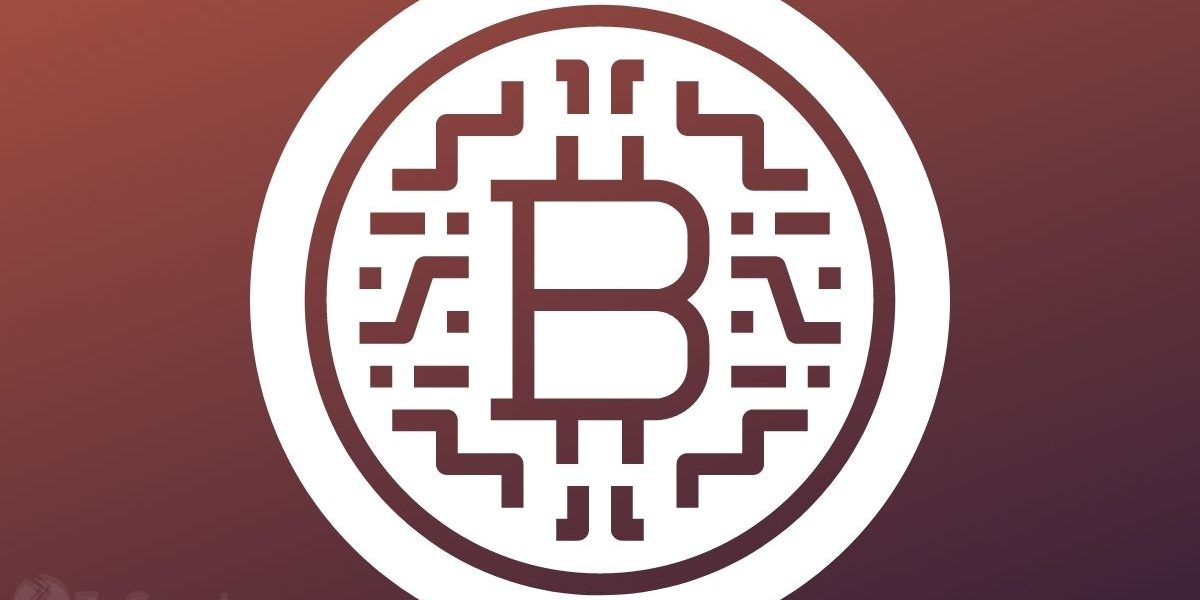 Dante Mossi, the Chairman of the Central American Bank for Economic Integration (CABEI), has claimed that El Salvador’s exposure to cryptocurrencies is “minimal”.

Speaking to Bloomberg Friday, Mossi noted that whereas Bitcoin’s popularity and adoption had grown since the top cryptocurrency was made legal tender in El Salvador about two years ago, the population’s exposure to it was too small.

“We have seen that exposure, and we consider it very small “- it is a not significant one,” said Mossi. “We are interested that investors also know the real situation of El Salvador.”

The banker’s comments come amid growing criticism and uncertainty about El Salvador’s Bitcoin experiment, especially after the crypto asset’s price plunged by over half its value in recent months. On September 7, 2021, El Salvador became the first country in the world to adopt Bitcoin as a legal tender, purchasing the crypto asset severally. As of July 2022, the President Bukele-led government had purchased 2,381 Bitcoin, according to his announcements on Twitter.

Bukele has been criticized for failing to disclose the country’s holdings officially, particularly after a November 17 announcement that they would continue buying one Bitcoin daily. Assuming that Bukele has lived up to his announcement, the Nayib Bukele Portfolio Tracker estimates that the country has spent more than $109 million on bitcoin but is down over $51 million based on current prices.

El Salvador’s unrealized paper losses have also been weighing down on the nation’s ability to access capital from lenders. Last month, Mossi’s multinational lender recently gave El Salvador a $450 million loan, most of which is expected to be used in repaying a bond next week. According to the banker, El Salvador was barred from using the financing to buy crypto assets, noting that the use of proceeds will be audited in six months.

CABEI has been working with the nation to compile information, which is expected to include disclosures on cryptocurrencies, before presenting it to the International Monetary Fund (IMF) for review and recommendations.

Recently, Cristosal, a human rights group in Central America, also called out Bukele’s administration for its “absolute opacity about the use of public funds” related to bitcoin.

“The lack of transparency leaves citizens without knowing the beneficiaries, quantities or reasons for granting the funds,” Cristosal said.

What To Expect As Cardano-Based Overcollateralized Stablecoin Djed Is Set To Go Live
January 30, 2023

Artificial Intelligence and Cryptocurrency: The Rise of AI-Focused Projects in 2023
January 29, 2023