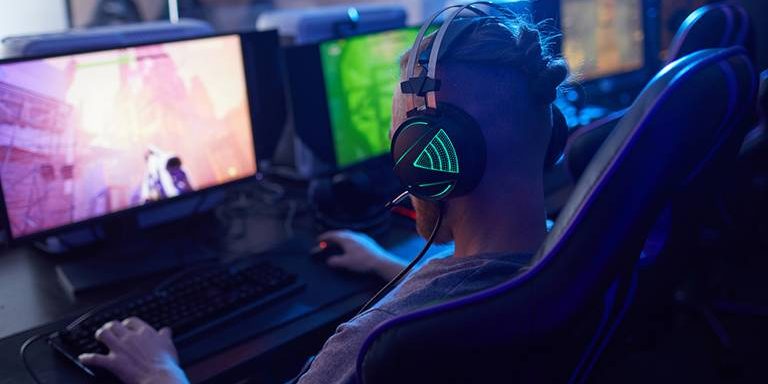 More and more partners are turning their backs on now-bankrupt crypto exchange FTX.

According to the announcement shared on Twitter, the FTX logo will be removed from the TSM website, “team and player social media profiles and <...> player jerseys.”

The team highlighted that the decision was made after “monitoring the evolving situation and discussing internally.” Moreover, TSM added:

TSM is a strong, profitable and stable organization. We forecast profitability this year, next year and beyond. The current situation with FTX does not affect any part of TSM’s operating plan, which was set earlier this year.

The news about TSM’s record-breaking partnership with FTX broke out in June 2021. The deal was estimated to be worth $210 million and led to TSM being renamed TSM FTX. However, now, TSM is looking to remove the FTX part from its name and highlighted that it will take some time due to various regulations.

In June 2021, as a part of the deal, TSM bought $1 million worth of FTX native tokens, FTT, which were given to players and employees. On top of that, following the deal, TSM planned to expand its areas of activity by launching offices in South America, Asia, and Europe.

On November 13th, TSM shared a tweet claiming that the team is monitoring FTX’s situation and is “consulting legal counsel to determine the best next steps to protect team, staff, fans, and players.”

The esports Team SoloMid is best known for participating in competitions related to the multiplayer online video game League of Legends. Moreover, TSM players play games such as Dota 2, Apex Legends, and Valorant.

It is worth noting that other companies are also cutting their ties with FTX. One of them is the NBA team Miami Heat, which has terminated its partnership with FTX and aims to remove the company’s name from the arena the team is playing. The Miami Heat home arena was renamed FTX Arena in March 2021 with a 19-year sponsorship agreement valued at $135 million.