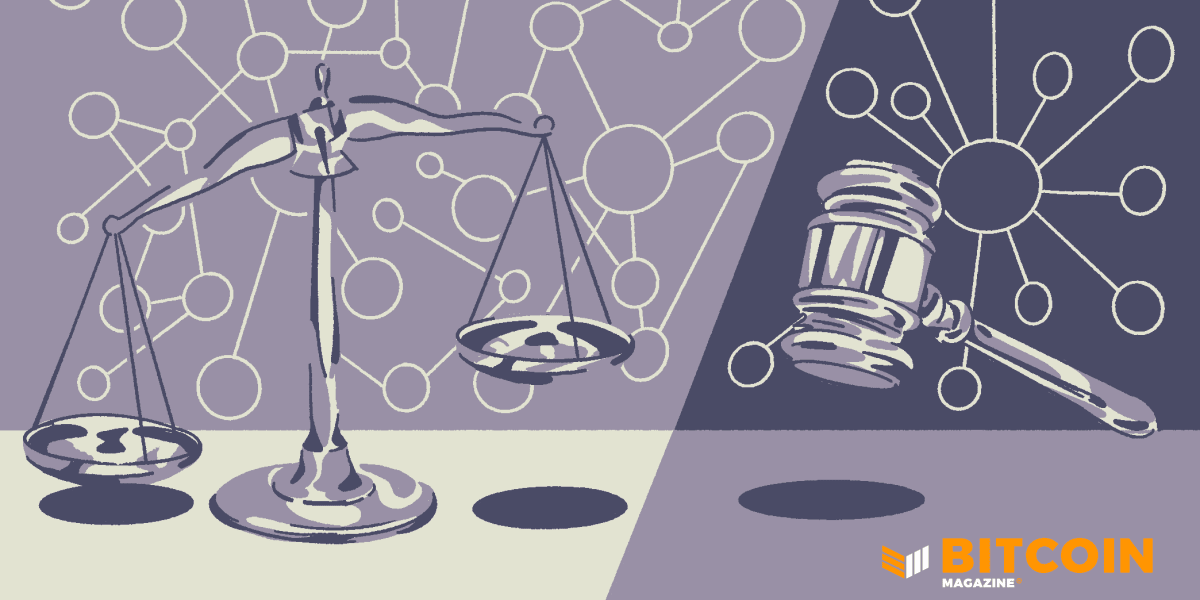 Striga, a bitcoin and cryptocurrency bank, became the first virtual asset service provider (VASP) to gain regulatory approval in Estonia following the country’s revamping of its digital asset legal framework, per an announcement from the Financial Intelligence Unit.

The Money Laundering and Terrorist Financing Prevention Act, which became active earlier this March, strengthened regulations against VASPs while assuring customers and traders in the region that they would not be affected.

“This means that the legislation does not contain any measures to ban customers from owning and trading virtual assets and does not in any way require customers to share their private keys to wallets,” the Ministry of Finance said.

Essentially, the law requires VASPs to provide identities for their customers, but not private keys. If a VASP cannot provide identification, the provider is expected to “implement real-time risk analysis.”

Additionally, the legislation amends those who are capable of obtaining approval to operate in Estonia as a VASP.

“Under new rules, the Financial Intelligence Unit can decline a license where the entity does not have any business operations in Estonia nor has any apparent connection to Estonia,” the Ministry of Finance continued.

Furthermore, one of the most stringent requirements of VASPs was the addition of capital requirements, which made it more difficult for smaller companies to be approved.

“VASPs will be required to have a minimum of 125,000 or 350,000 euros of share capital, depending on the type of service offered, increased from the current floor of 12,000 euros,” according to the Ministry of FInance.