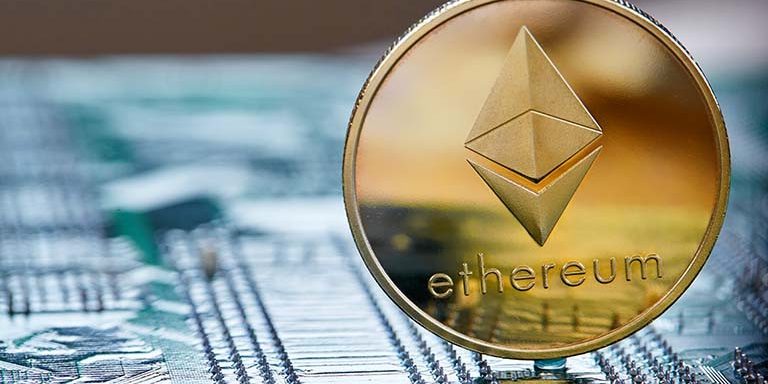 The ETHW team claims that the Ethereum Proof-of-Work hard fork update will launch 24 hours after the Merge.

According to the Twitter thread posted by @EthereumPoW, the exact timing will be revealed an hour before the official launch.

The ETHW mainnet will start on “the block height of the Merge block ‘plus’ 2048 empty blocks” to ensure the successful conversion of chainID to 10001, making it the longest chain on ETHW.

“Therefore, the Merge block + 2049 will be the 1st block on ETHW that may contain any transactions. Block rewards for the empty blocks will be directed to the 1559 multi-sig wallet,” notes the ETHW team.

It is worth noting that the Ethereum Merge is already in the full swing. The first stage, called Bellatrix, occurred on September 6th, when the network was updated to the consensus layer. Afterward, the final step, called Paris, is set to launch on September 15th, shifting from the Proof-of-Work layer to Proof-of-Stake.

However, not everyone is pleased with the decision to launch EthereumPoW mainnet after the Merge. Ethereum Classic developer Igor Artamonov took to Twitter to share his opinion about the EthereumPoW plans.

The developer claims that ETHW’s chances to stay on the market are low. Artamonov lists many reasons for his claims. However, he highlights that the EthereumPoW team failed to “bring a real developer to the project” and fails to provide Github links, tickets, or names of maintainers.

Moreover, in its tweet, the Ethereum Classic developer notes that the timing for the hard fork launch is wrong.

In other news, Google has launched a countdown to the Ethereum Merge.