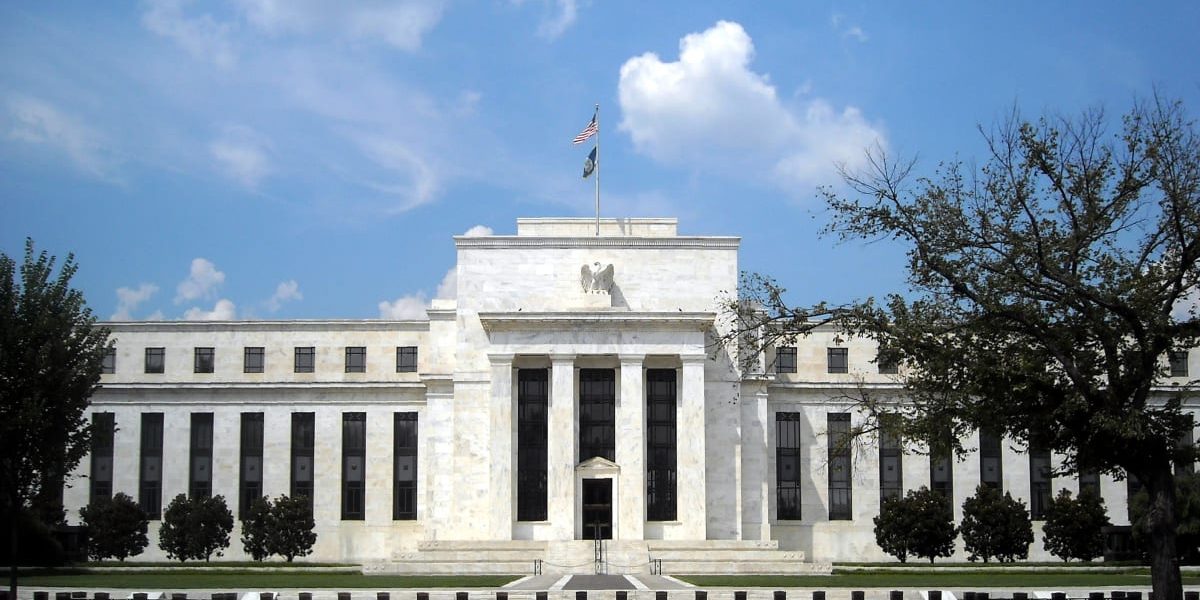 The Federal Open Markets Committee (FOMC) raised U.S. interest rates by 75 basis points on Wednesday, the third hike in a row of such a size as it wrestles with stubborn inflation levels.

The market was pricing 82% probability of a 0.75% increase in rates ahead of the release of Fed’s statement at 2 p.m. ET, according to CME’s FedWatch tool. The odds of a historic 100bps increase, which hasn’t happened since 1981, sat at 18%.

Bitcoin touched $18,704 on Bitstamp within 5 minutes of the hike’s announcement, per TradingView data. The coin then shoot back up to $19,800 in minutes, but the movement didn’t last as it quickly reversed down. Bitcoin was exchanging hands below $19,000 at press time.

Along with its statement on interest rates, the FOMC also shared median projections for the most likely outcomes for real GDP growth, unemployment rate and funds rate for this year and the following three.

The chairman of the FOMC and the Federal Reserve, Jerome Powell, joined a group of reporters for a live press conference following the hike announcement. He commented on the committee’s decision to increase rates by three-quarters of a percentage point and hinted at possible future actions in monetary policy.

“We anticipate that ongoing increases [in interest rates] will be appropriate,” Powell said in the press conference. “The pace of those increases will depend on incoming data…but, at some point, it will become appropriate to slow the pace of increases.”

Despite hinting at eventually walking away from jumbo hikes such as the ones enacted in the past three meetings, Powell firmly believes that a tough stance will be necessary to curb down U.S. inflation before it becomes entrenched in the economy. He reiterated this position plenty of times throughout the press conference.

“We will need to bring our funds rate to a restrictive level and keep it there for some time,” he affirmed, adding that the FOMC wants to see economic growth below trend (1.8%) and a cooling off in the labor market.

When asked what he meant with “restrictive” levels for the Fed’s funds rate, Powell explained that “today, we’ve just moved to the lowest level of what might be restrictive.” With today’s 75bps hike, U.S. interest rates reached 3.25% –– the highest it has been since 2008.

Powell also clarified that chances of a “soft landing” –– the action of raising interest rates just enough to curb inflation without causing a recession –– are “likely to diminish” as the FOMC keeps hiking rates. He reiterated that the economy will need to slow down and unemployment to tick up for inflation to slow.

“You want to be in a place where real rates are positive,” Powell said.

The chairman of the U.S. central bank reiterated that he believes inflation, despite having come down since its peak of 9.1%, is still “running too high.”

“We need to keep doing these large increases.”