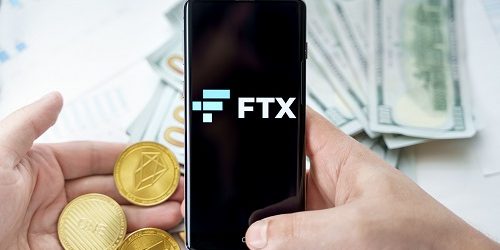 FTX was seen as one of the best cryptocurrency exchanges in the world until its collapse stunned the crypto industry.

Just to sum up what happened, FTX’s bankruptcy filing has shown that pretty much everything that hit the exchange has to do with the failings and crimes by founder Sam Bankman-Fried.

FTX token decline not as spectacular as LUNA

Despite the FTX implosion and the fact that millions of people are likely to have lost all their money, the FTX token hasn’t gone to zero yet. In fact, FTT still trades around the same price levels as when it hit the market following its launch.

The FTX token was launched on 8 May, 2019 and reached an all-time high of $85.02 on 9 September 2021. At current levels, to which the token slumped following last month’s FTX implosion, FTT is more than 98% down on its all-time peak.

So what’s happened? Everything, but the demise of the FTX token that hasn’t happened as spectacularly as what occurred with Terra (LUNA) in May 2022.

And with its market cap still above $410 despite the FTX bankruptcy and all that’s been revealed about the formerly ‘SBF empire’, it’s pretty easy to say that FTX may be ‘dead’- but FTT is not there yet. Over $10 million worth of FTT was traded in the past 24 hours.

Just for context, Terra Classic (LUNC), the Terra token that went to zero in May, still sees action with more than $115 million worth of trades in the past 24 hours.

Here is the next price target for Chainlink as the token becomes bullish
November 26, 2022