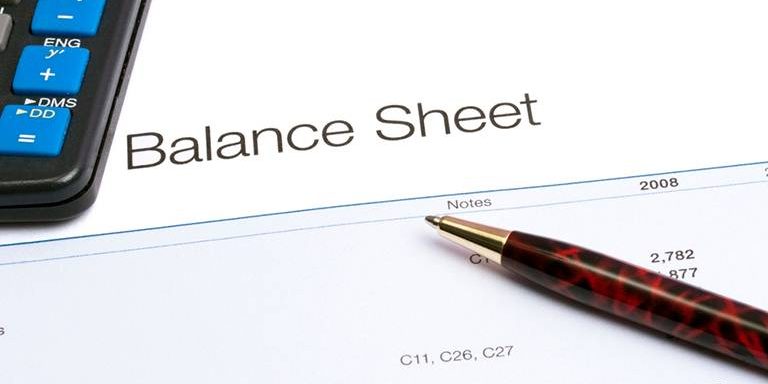 Crypto lender’s balance sheet revealed that around 30% of its lending was made to Genesis-related parties.

Genesis, a cryptocurrency lender established in 2013, has $2.8 billion in outstanding loans on its balance sheets.

According to the news report by Bloomberg, around 30% (approximately $840 million) of its lending was made to related parties, such as its parent company Barry Silbert’s Digital Currency Group (DCG).

In response to the news about DCG taking loans from Genesis, on November 22nd, Digital Currency Group founder and Chief Executive Officer (CEO) Barry Silbert shared a letter to shareholders.

In the letter, Silbert noted that loans were taken “in the ordinary course of business,” adding that currently, DCG has a liability of around $575 million due in May 2023. According to Silbert, the loan from Genesis was used to “fund investment opportunities and to repurchase DCG stock from non-employee stakeholders.”

On top of that, Silbert reminded its shareholders that DCG has a $1,1 billion promissory note due in June 2032. The promissory note is connected to Three Arrow Capital (3AC) collapse. Regarding the matter,  Silbert added that after 3AC went bankrupt, DCG “stepped in and assumed certain liabilities from Genesis” and is now involved in 3AC liquidation proceedings.

At the end of its letter, Barry Silbert noted:

Let me be crystal clear: DCG will continue to be a leading builder of the industry, and we are committed to our long-term mission of accelerating the development of a better financial system.

It is worth noting that, on November 16th, Genesis temporarily suspended withdrawals and loan applications. In its Twitter thread, the company said that the decision was made due to “unprecedented market turmoil” created by the collapse of the crypto exchange FTX. The company added that the company has experienced “abnormal withdrawal requests which have exceeded