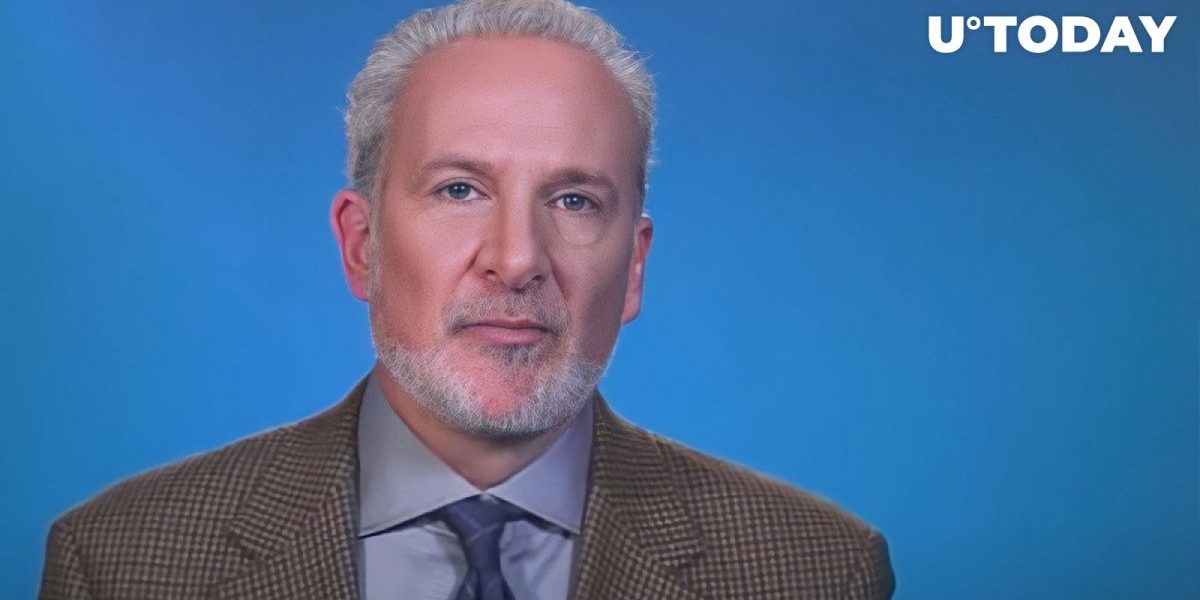 The famous Bitcoin critic and gold advocate strikes again on his official Twitter account, now stating that Grayscale Bitcoin trust was one of the main reasons the first cryptocurrency rallied to almost $70,000. He even described a particular scheme used by the institutional investor.

According to Schiff, Grayscale was actively advertised on CNBC to get the attention of retail investors, who were ready to pay “huge” premiums to the trust’s net asset value. After attracting retail funds, Grayscale issued more shares to institutions and used the proceeds to buy Bitcoin, which directly pushed the price to new highs.

The #Grayscale Bitcoin Trust was one of the main reasons #Bitcoin rallied to $69K. It advertised on @CNBC to get retail investors to pay huge premiums to NAV. Then it issued new shares to institutions at NAV, using the proceeds to buy more Bitcoin, pushing the price even higher.

Technically, the economist is not correct; by issuing more shares, Grayscale was able to raise more capital that it successfully used to buy as much Bitcoin on the market as possible. Unfortunately, it has played a cruel joke on GBTC holders.

Due to the imbalance between the total number of shares and the net asset value of the trust, GBTC tumbled to sell at a discount and started to underperform drastically against the spot asset, making Grayscale’s fund a questionable way of exposing oneself to the cryptocurrency market.

According to market data, Grayscale’s discount on NAV has been recently tanking to unseen values, reaching 43% at the bottom. While such a large discount should have been attracting institutional traders, the limitations that the fund imposes on its own investors are pushing away most of them, which tend to choose alternative options like futures, ETFs or spot exposure.

Recently, rumors around Digital Currency Group suggested that the company is looking for ways to realize their GBTC shares on the open market to cover a $1 billion hole on their balance sheet due to the Genesis liquidity crisis.