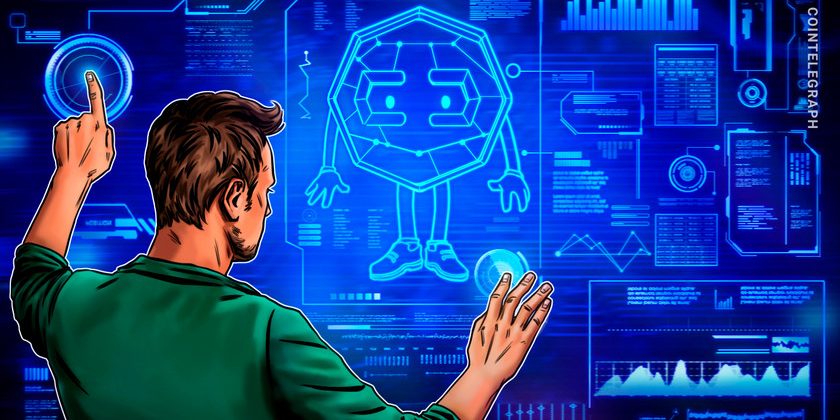 “Staying at the forefront of digital innovation is a key priority for Nomura,” said president and group CEO of Nomura Holdings Kentaro Okuda.

Nomura, one of the largest investment banks in Japan, has established a venture capital arm aimed at investing in companies focusing on crypto and blockchain.

In a Wednesday announcement, Nomura said the business, named Laser Digital, will “provide new value in the area of digital assets” for clients under the Switzerland-based holding company Laser Digital Holdings AG. The investment bank said it chose Switzerland based on its “robust regulatory regime for digital assets and blockchain projects” in addition to potentially recruiting talent.

“Staying at the forefront of digital innovation is a key priority for Nomura,” said president and group CEO of Nomura Holdings Kentaro Okuda.

As one of the largest banks in Japan, Nomura Holdings had a reported $454.8 billion in gross assets under management as of June 2022 at the current exchange rate with a historically weak yen. Cointelegraph reported in May that Nomura planned to launch a crypto subsidiary aimed at investments in crypto and nonfungible tokens that would be based outside of Japan with a board of directors staffed by Japanese transplants until it could acquire local talent.