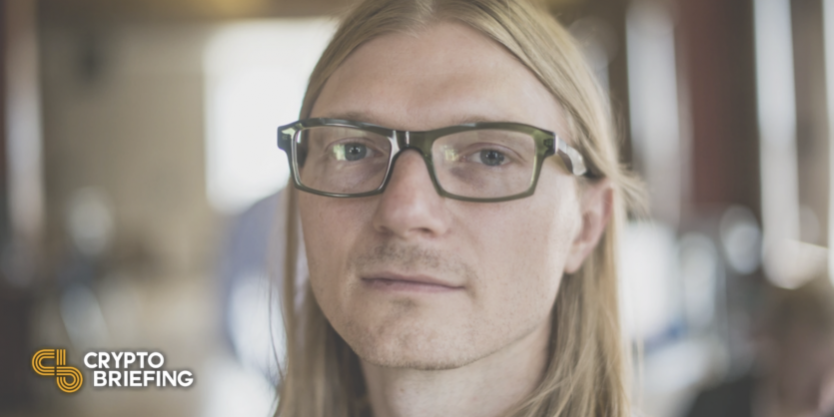 Jesse Powell will step down from his role as CEO at the major cryptocurrency exchange Kraken.

Jesse Powell is stepping down.

According to a statement from Kraken, Powell will leave his role as CEO to become chairman of the firm’s board of directors. As a co-founder of Kraken, Powell has served as the company’s CEO since it was founded in 2011.

Ripley has worked with Kraken for the past six years. Powell said that Ripley’s experience gives him “great confidence that he’s the ideal successor.” Ripley added that, as CEO, he aims to “accelerate the adoption of cryptocurrency” by expanding Kraken’s portfolio of products.

Powell, meanwhile, will remain involved in the company in other ways. He says that he will spend time on Kraken’s “products, user experience, and broader industry advocacy.”

Powell has been a vocal advocate for the free use of cryptocurrency. Earlier this year, he criticized the Canadian government’s attempts to seize cryptocurrency funds belonging to protestors. He also refused to freeze Russian crypto accounts beyond the scope of sanctions.

This summer, he criticized sanctions imposed on Tornado Cash, arguing that the coin mixer has legitimate uses and that individuals have a right to privacy.

Powell has also made controversial statements on various social and political topics. In June, he encouraged a number of left-wing activists to leave the company.

It does not seem that this dispute led to Powell’s resignation, as he has been in the process of stepping down for one year.

With or without Powell at the helm, Kraken is one of the largest crypto exchanges. It currently has a $11 billion valuation and a daily trading volume of $665 million.

Sources reportedly said that Kraken has continued to serve users in Iran, Syria, and Cuba despite the U.S. sanctioning the three countries.  Kraken Reportedly Facing Treasury Investigation  The Treasury Department… 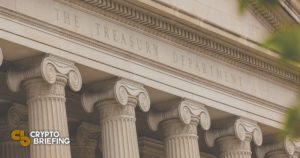 Crypto exchange Kraken announced today that it is opening the waitlist for its NFT marketplace and announced several planned features. Kraken Opens NFT Waitlist In a blog post today, Kraken… 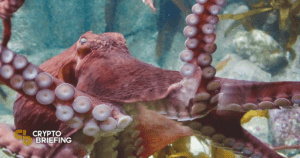 Kraken has received a full license to operate its regulated trading platform in the United Arab Emirates, and it will set up its regional headquarters in Abu Dhabi. Moreover, it… 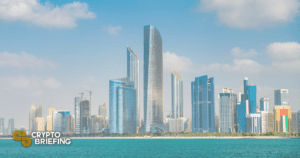