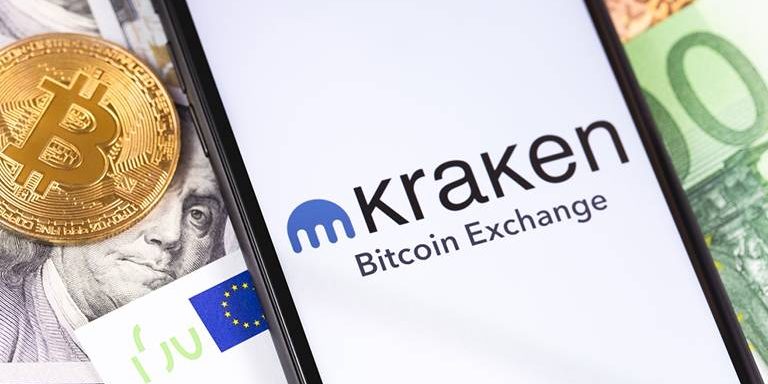 Kraken believes that FTX-related accounts can be associated “with fraud, negligence or misconduct.”

Kraken, a United States-based cryptocurrency exchange and bank established in 2011, has reportedly frozen all accounts related to FTX Group and its executives.

According to a tweet shared on November 13th, the measures were taken in compliance with law enforcement, aiming “to protect their creditors.” The crypto exchange added that other accounts on Kraken were not affected and “maintains full reserves.”

Regarding the matter, Kraken spokesperson noted that the company is actively monitoring the situation with FTX and are working hand in hand with law enforcement to make timely decisions. A Kraken spokesperson highlighted that it suspects that accounts frozen by the company can be associated “with fraud, negligence or misconduct related to FTX,” adding:

We will resolve each account on a case-by-case basis and may seek guidance from the Bankruptcy Court or trustee as appropriate.

It is worth noting that on November 11th, troubled crypto exchange FTX, along with Alameda Research, FTX US, and other 130 companies in FTX Group, filed for Chapter 11 bankruptcy in the District of Delaware. Along with the news about bankruptcy, FTX announced that its CEO Sam Bankman-Fried is resigning, and John J. Ray III was appointed as the new Chief Executive Officer.

In addition, just hours after announcing the Chapter 11 bankruptcy filing, it was reported that the crypto exchange was hacked. It is believed that in 24 hours, the hackers stole $477 million in crypto. Based on some data, it appears that the hacker transferred some funds into its Kraken account, allowing Kraken security team to identify the malicious actor.

In other FTX-related news, law enforcement in the Bahamas is launching an investigation on FTX.