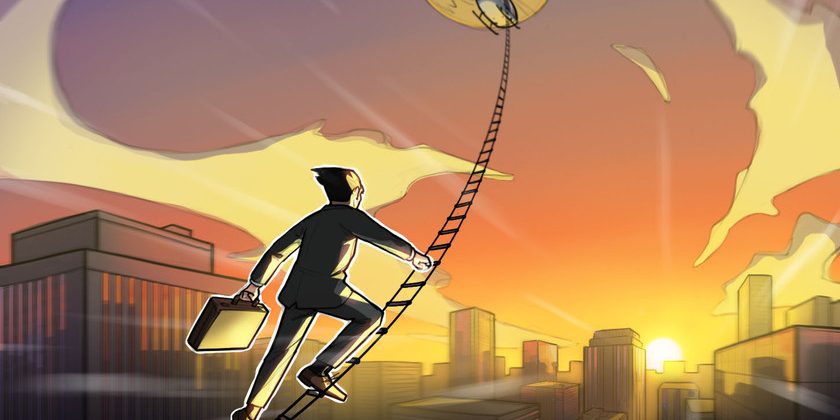 Jesse Powell will be succeeded as CEO by chief operating officer Dave Ripley, who has been with the crypto exchange since 2016.

Jesse Powell, the co-founder and CEO of cryptocurrency exchange Kraken, will be stepping down after leading the platform for more than 11 years.

Ripley said his goals were “in lockstep” with Powell’s amid his rise to the new leadership position. Powell reportedly said his decision to step back was due to Kraken growing in size: “It’s just gotten to be more draining on me, less fun.” He added he still planned “to stay very engaged with the company.”

After my neck injury & surgery, I had a hard time getting deep sleep. I went extreme on diet, meal timing, cutting caffeine and optimizing environment. Still, I needed perfection to get a good night’s rest. Turns out, all I had to do was go back to lifting weights 30 min/day. pic.twitter.com/pZcg79E7O5

As Kraken’s leader since 2011, Powell took the United States-based exchange through the early years of the crypto space. In 2021, the U.S. Commodity Futures Trading Commission hit Kraken with a $1.25-million fine for its failure to register as a futures commission merchant and illegally offering margined retail commodity transactions in digital assets. Powell announced in April that Kraken would be closing its global headquarters in San Francisco’s city center, and he criticized “woke activists” in June as not being a good fit for working at the crypto exchange.

This story was updated to include a statement from Kraken.