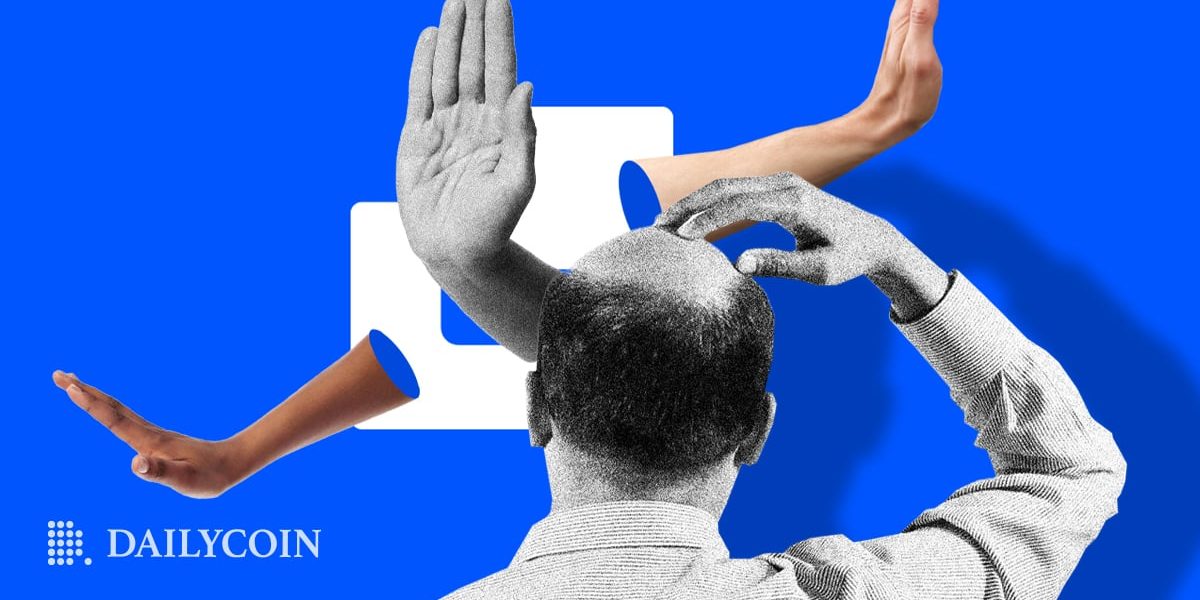 Crypto exchange Liquid, owned by bankrupt FTX, halted “all forms of trading” on Sunday, the exchange announced on Twitter. The Japanese exchange said it’s pausing trading activity at the request of FTX Trading, which is moving forward in its Chapter 11 bankruptcy process in the Delaware courts.

Liquid’s halt on trading activity comes almost a week after the exchange suspended crypto and fiat withdrawals. Prior to pausing withdrawals, Liquid said that it had not been impacted by the blowup of FTX, which bought the exchange in February 2022 for an undisclosed amount.

Liquid joins multiple other FTX Group companies that struggle in the wake of the fall of Sam Bankman-Fried’s crypto empire. Voyager Digital, a bankrupt crypto lender whose assets were bought out by FTX, is now looking for another potential buyer. Binance is rumored to be the main candidate.

Ren Protocol, a cross-chain bridge owned by Alameda Research, has announced plans to find new funding to move on from Alameda, which is part of more than 130 companies under the bankrupt FTX Group.

FTX filed for bankruptcy on November 11. This followed a flurry of revelations about their unsustainable and potentially criminal business practices. The defunct exchange allegedly sent billions of dollars in customer funds to Alameda, its crypto trading firm, which lost it all. Other accusations include using unauthorized systems that benefited insiders, money laundering, pocketing customer and venture funds, and others.

Liquid is one of the latest crypto firms to announce their exposure to FTX. The Japanese exchange’s troubles show how long of a reach FTX had in the wider crypto industry.