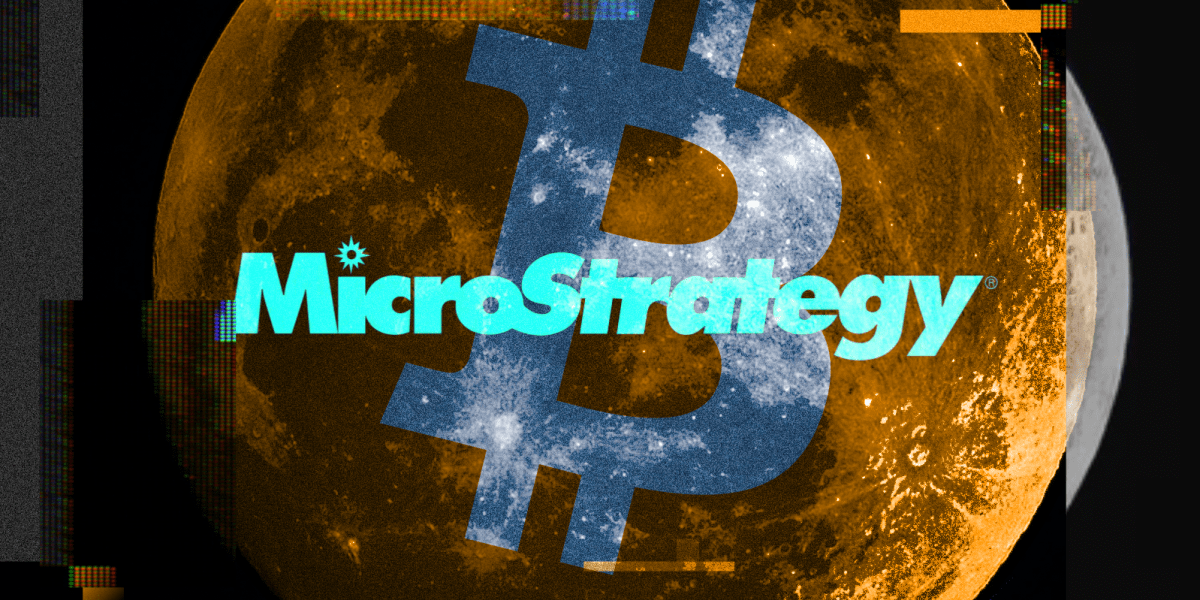 MicroStrategy has acquired a fresh batch of bitcoin despite the ongoing market rout.

The software company led by Bitcoin bull Michael Saylor added 301 BTC to its holdings in a purchase that cost about $6 million, according to a U.S. Securities and Exchange Commission (SEC) filing.

The buy is the latest in a series of acquisitions that have lasted over two years. MicroStrategy acquired bitcoin all the way up to the digital currency’s new highs in 2021, only to see it drop starkly this year. However, the market plunge hasn’t discouraged the firm, which in the first 9 months of 2022 bought over 5,000 bitcoin.

Saylor, who became famous in the Bitcoin community after embarking on the BTC accumulation strategy in 2020, has since stepped down from its CEO role. Now, the MIT graduate occupies the Executive Chairman position, which he says allows him to focus more on the Bitcoin-related aspects of the business. While many publications rumored this transition was related to bitcoin’s price dump and, consequently, a huge unrealized loss for MicroStrategy’s holdings, Saylor has claimed that was not the reason.

MicroStrategy’s latest modest allocation, compared to its previous buys, notably leads the firm’s bitcoin holdings to an exact number, 130,000. Bought for nearly $4 billion, the coins HODLed by Saylor’s company are now worth only $2.47 billion, an unrealized loss of over $1.5 billion. The short-term depreciation doesn’t seem to faze the executive, however, who’ve claimed the company’s investment eyes long term results.

Bitcoin prices have stayed flat throughout the summer following the collapse of the Terra ecosystem that pushed the peer-to-peer digital money’s dollar value below highs set in the 2017 bull market. The currency was quick to regain $20,000, but that level has proven difficult to hold. Bitcoin was exchanging hands at around $19,100 at press time.

Bitcoin price’s future remains hard to predict, as investors prepare for Wednesday’s Federal Open Markets Committee (FOMC) meeting results. The market expects the committee to announce an outsized hike in U.S. interest rates following the above-expectations consumer prices index (CPI) print for August. While bitcoin provides an alternative system to central banking, the currency has failed to decouple from risk assets as institutional investors, who’ve piled onto BTC since 2020, weigh investment decisions and allocations based on the overall loosening and tightening of economies around the globe.