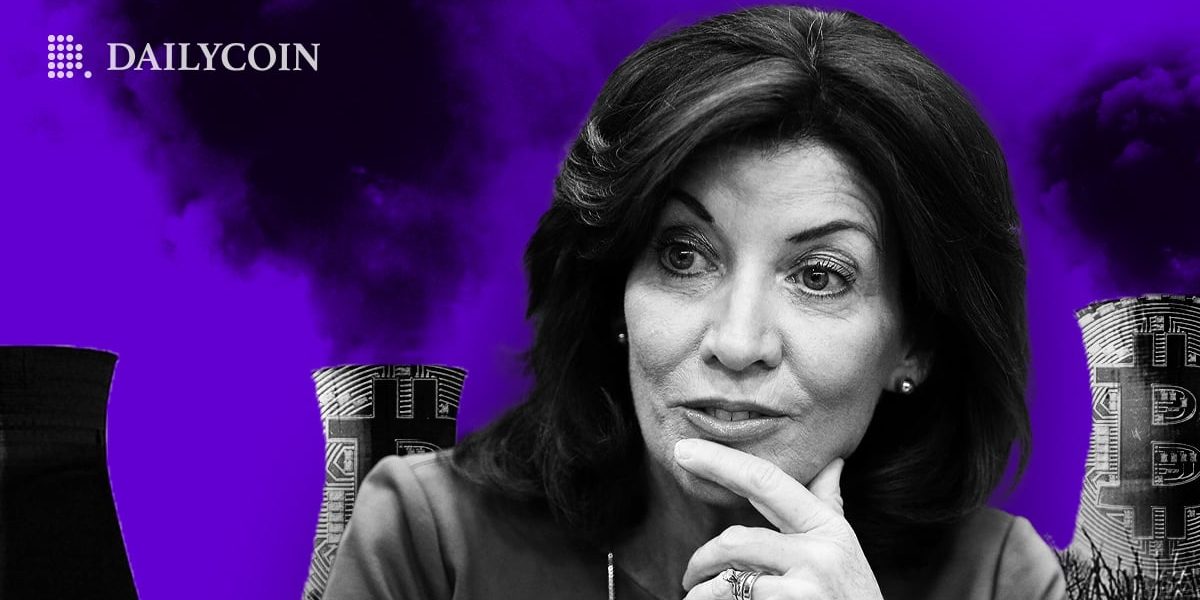 The legislative measure, aimed at reducing carbon emissions, sets its sights on the energy-intensive process used to mine Bitcoin and other cryptocurrencies.

The newly signed law will put a two-year moratorium on air permits for fossil-fuel power plants used for crypto mining. The state will no longer issue new permits, and it will not renew the existing permits for non-renewable power plants powering mining rigs.

The mining moratorium bill was passed by the stated assembly in April. The bill was approved by the state senate in June before being sent out to the Governor’s office for ratification.

The law will impact the miners that use fossil fuel power plants to mine crypto.

Mining operations in the state that draw the power from the grid will not be affected by the measure. Moreover, miners will still be allowed to use renewable energy power plants to mine crypto.

In July 2021, China placed a complete ban on all crypto mining operations. Authorities cited efforts to reach carbon emission goals as the reason for the ban. Despite the ban, covert mining operations are still ongoing in the country.

Crypto mining is the process of verifying crypto transactions on a proof-of-work blockchain network. Miners verify these transactions and get crypto coins as payment. The process requires immense amounts of computing power and electricity to complete.

Most crypto miners mine Bitcoin, the largest digital currency by market cap. Ethereum, the second-largest token, recently moved to proof-of-stake validation, which is a less energy-intensive alternative.

The ban will affect the Bitcoin mining operators in New York that were lured there after China’s crypto crackdown in 2021.