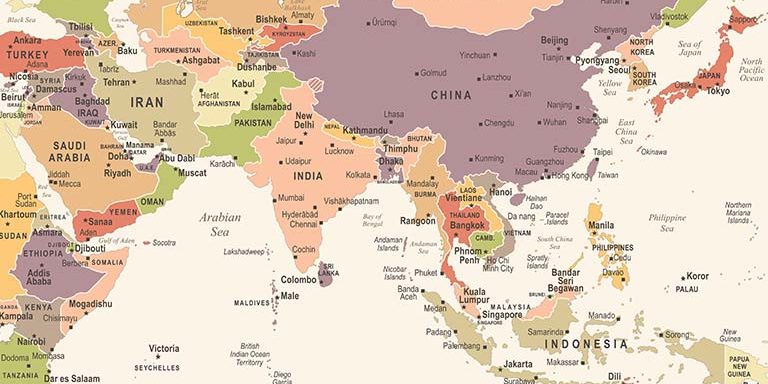 Chainalysis, a New York-based blockchain analysis firm established in 2014 by Michael Gronager and Jonathan Levin, has published its report about crypto adoption in the Central & Southern Asia and Oceania (CSAO) region.

According to the report, the majority of recorded crypto web traffic, around 58%, went to NFTs-related services during the second quarter of 2022. On top of that, another 21% of crypto web traffic went to play-to-earn (P2E) games, such as STEPN, Battle Infinity, and Axie Infinity.

Chainalysis claims that it is not a coincidence, as many blockchain-based games create their in-game items as NFTs. The company highlighted that NFTs can be sold on marketplaces such as OpenSea and MagicEden.

The blockchain analysis firm presented a web traffic heatmap, which revealed that NFT-related websites captured most of the traffic in almost every country of the CSAO region. According to the company, it is not surprising considering that the region is keen on adapting blockchain-based innovations.

Game-centric blockchain developers Polygon and Immutable X are headquartered in India and Australia, for example, and Axie Infinity and STEPN, the two largest play-to-earn games, are operated in Vietnam and Australia, respectively.

CSAO region is home to 32 countries, of which seven were included in the list of 20 countries with the highest crypto adoption rate.