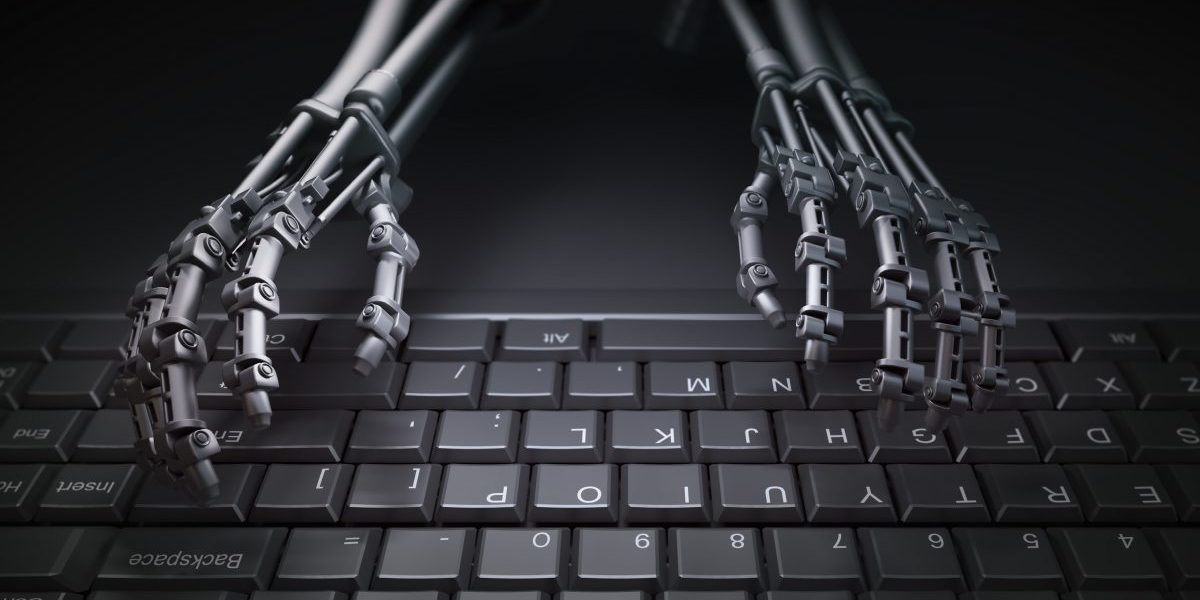 is up over 10% as the Binance Mining pool announced the support for the PoW token.

Ravencoin (RVN) surged more than 10% after Binance Pool (NASDAQ:) announced support for the token. The move comes as miners look for alternative Proof-of-Work (PoW) tokens since Ethereum’s Merge in September and its transition to a proof-of-stake (POS) consensus mechanism.

Ravencoin Computing Power Up 5x Since the Merge

Binance Pool announced the launch of the Ravencoin (RVN) mining pool Wednesday. The token’s price jumped over 20% on the announcement. Binance Pool will charge 1% fees for its newly-launched Ravencoin pool.

The move comes as crypto miners seek new tokens to mine since transitioned from the Proof-of-Work (PoW) to the Proof-of-Stake (PoS) consensus mechanism in mid-September. Since then, Ethereum miners have turned to tokens like , Ravencoin, and Beam to utilize their expensive mining rigs and keep generating profits.

According to the crypto mining calculator Coinwarz, the computing power on the Ravencoin blockchain is five times higher since Ethereum’s switch to the PoS model. The world’s second-biggest blockchain now relies on validators rather than on miners.

Ravencoin is a PoW blockchain developed to facilitate the issuance of tokens, serving as an alternative to Ethereum and other major blockchains. Ravencoin-powered tokens can have numerous use cases, such as representing real-world assets and non-fungible tokens (NFTs).

While the blockchain’s design allows users to issue tokens on its network for numerous goals, it primarily must be used for transfer purposes. Ravencoin’s coding infrastructure is based on a Bitcoin’s fork, though the blockchain is more similar to Ethereum as it allows users to launch new tokens.

“Ravencoin is a digital peer to peer network that aims to implement a use case specific blockchain, designed to efficiently handle one specific function: the transfer of assets from one party to another.”

Ravencoin’s launch on the Binance Pool comes just two months after the platform announced the support for the Ethereum Proof-of-Work (ETHW) mining service. ETHW is a new blockchain that seeks to preserve the pre-merge Ethereum’s PoW consensus model.

The Merge has stripped countless crypto miners of one of their primary income sources, significantly affecting Ethereum’s supply-demand dynamics. As such, many mining pools have been listing alternative tokens to try and lure former Ethereum miners.

Ethereum is down over 20% since the Merge, contrary to what many have expected. However, the decline comes mainly from the broader crypto market downturn and the adverse effects of the recent FTX debacle, which has weighed on the entire crypto industry.