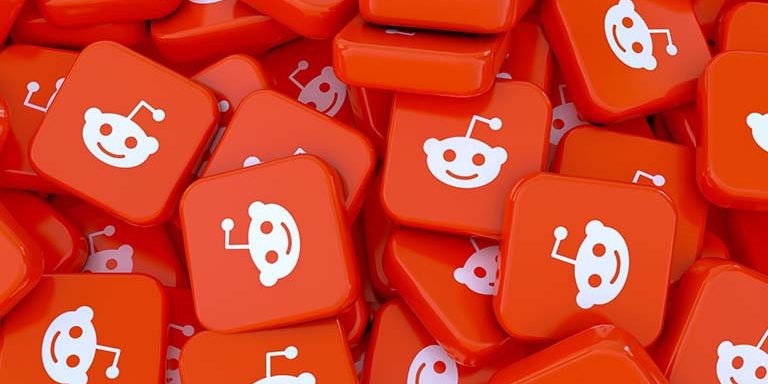 Reddit “Collectible Avatars” owners are reselling them on OpenSea.

The company announced its plans to launch its blockchain-based Collectable Avatars on July 7th. According to the announcement, the avatars are made by individual artists and can be purchased on Reddit Avatar Builder.

After buying the collectible avatar, each purchaser gains the right to use the art piece on Reddit or other platforms, while the creators earn from each sale.

Although the announcement was shared in July, the collectibles became available in August and generated thousands for its creators.

Users can buy Reddit avatars using Vault, Reddit’s cryptocurrency wallet. At the time of launch, Reddit highlighted that users don’t have to have cryptocurrency to purchase these avatars. The company emphasized that people can pay using fiat currencies, with the methods closely known to them, such as debit or credit cards.

The prices for Reddit NFTs range from $5 to $49 on Reddit Avatar Builder. However, NFTs offered for more than $50 are sold out on Reddit’s store. The users who wish to purchase the more expensive avatars can find them on the NFT marketplace OpenSea.

However, it is worth noting that the prices on OpenSea are significantly higher than the ones proposed by Reddit. It seems that users who have purchased the Avatars on the Reddit store are now creating secondary sales with hefty premiums on OpenSea.

Earlier this year, Reddit reportedly began testing a feature that would allow users to make NFTs, their profile pictures. On top of that, in 2021, the company released its first limited-edition NFT collection called CryptoSnoos.