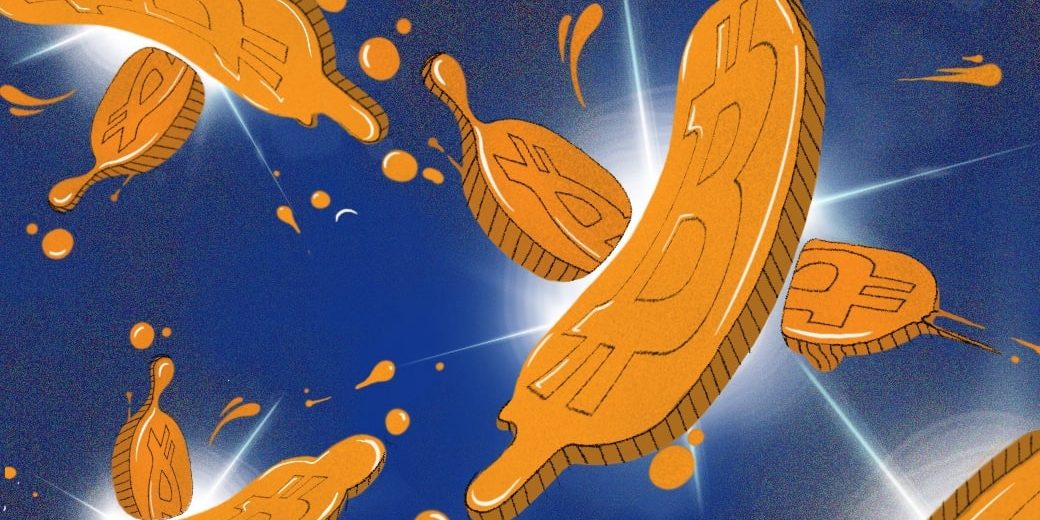 The report notes that the average transaction size per individual currently represents 1-5 Bitcoin transactions per year and explains this would likely evolve to 1-5 transactions per day of Bitcoin were to become a medium-of-exchange.

With an estimated seven billion people using bitcoin, this transactional increase would require the network to increase throughput equal to 79,843.75x its current capacity. Thus, the report explains that as transactions scale around the world, more users would turn to second-layer and third-layer scaling solutions such as Fedimint and the Lightning Network.

However, scaling solutions will not be immediately available. Therefore, the report details that through the next 20 years there will likely be a period of high on-chain fees which will encourage the development of further scaling solutions.

Additionally, as on-chain fees rise and block subsidies fall, miners will increasingly look to transaction fees for their source of revenue. In doing so, the research shows that miners should expect to generate more revenue from transaction fees than subsidies from 2032 – 2048.

Moreover, the report details three attack vectors including economic and non-economic attacks and compares them against Bitcoin’s antifragility with increasing transaction fees adding to attack costs.

“Impossible to know, but it’s safe to say that Bitcoin’s long-term “security” is probable and that miners will likely experience more scaling cycles where they earn a significant amount of transaction fees as Bitcoin adoption accelerates and the use of it as a medium exchange begins,” the report concluded.

Proof of Reserves: A Trust Standard for Centralized Exchanges
December 8, 2022