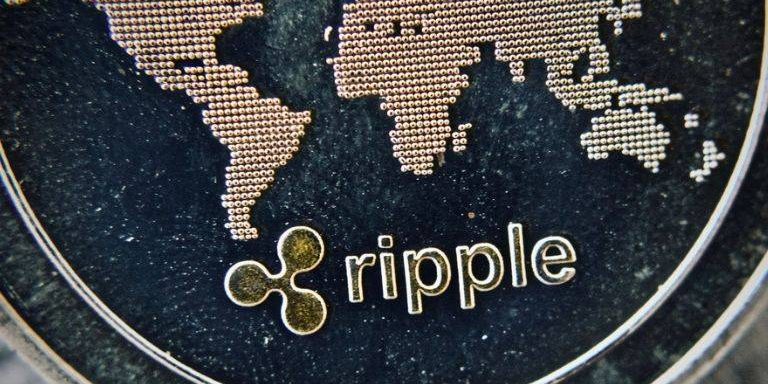 The head of Ripple, Brad Garlinghouse, spoke in an interview with CNBC’s “Squawk Box Europe” at the World Economic Forum in Davos, Switzerland.

In the interview, Garlinghouse stated that he is hopeful that a resolution will be reached in its spat with the US Securities and Exchange Commission (SEC) within the first half of 2023.

Previously, the SEC initiated a lawsuit against Ripple in 2020, alleging that the company and its executives illegally sold XRP to investors without first registering it as a security. Ripple’s native currency XRP was created in 2012.

“Judges take however long the judges will take,” said Garlinghouse, and added:

We’re optimistic that this will certainly be resolved in 2023, and maybe in the first half. So we’ll see how it plays out from here. But I feel very good about where we are relative to the law and the facts.

Ripple disputes the claim, saying that the token should not be considered an investment contract and is used in its business to facilitate cross-border transactions between banks and other financial institutions.

In December, Ripple and the SEC submitted their final round of briefs seeking a summary judgment to the case, respectively accusing each other of stretching the law.

The judge could make a ruling in favor of either side, avoiding a trial, or put the matter before a jury. Garlinghouse said that he expects a ruling to arrive “sometime in the coming single-digit months”. Potentially as soon as June. He added that he doesn’t expect the company will settle the case, although he remains open to the prospect.

The outcome of the lawsuit has important implications for both Ripple and the broader crypto market, as it will determine whether XRP should be treated as a security or not. Garlinghouse has sternly rebuked the SEC’s legal battle with his firm, saying the conduct of the agency so far had been “embarrassing.”