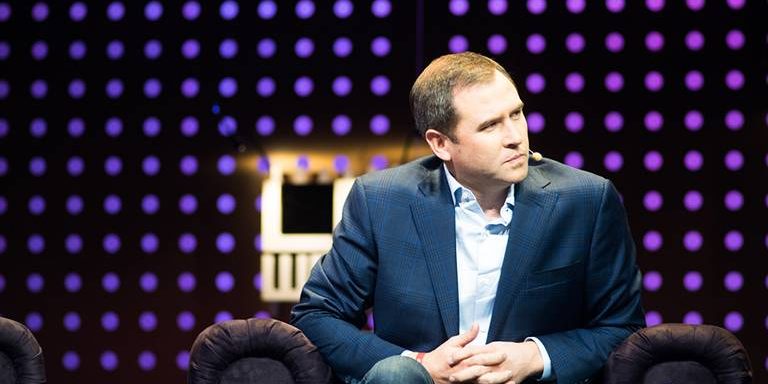 Ripple CEO Brad Garlinghouse is interested in acquiring “the parts that served business customers, as well as its stakes in other companies.”

According to a news report written by the Sunday Times, Brad Garlinghouse received a call from former crypto exchange FTX CEO Sam Bankman-Fried just days before the company filed for Chapter 11 bankruptcy.

The report noted that Bankman-Fried called Garlinghouse asking if he would be interested in acquiring companies in FTX Group as the former FTX CEO “sought to round up investors to rescue his business.”

The Sunday Times report highlighted that Brad Garlinghouse claimed that he would be interested in acquiring “the parts that served business customers, as well as its stakes in other companies.” Regarding the conversation, Ripple’s CEO Brad Garlinghouse added:

Part of my conversation was if he needs liquidity, maybe there’s businesses that he has bought or he has that we would want to own <...> Would we have bought some of those from him? I definitely think that was on the table.

In the interview, Garlinghouse admitted that FTX’s filing for Chapter 11 bankruptcy in the United States complicates the situation, stating that the acquisition would be “very different than it would have been one-to-one.”

Ripple’s CEO highlighted that although the company is keen to explore its options in acquiring some companies in FTX Group, “it’s a harder path to transact.”

The Chapter 11 bankruptcy proceedings were started for FTX.com, FTX US, Alameda Research, and around 130 companies in FTX Group.

In other FTX-related news, the documents shared as a part of FTX’s Chapter 11 bankruptcy proceedings revealed that the company owes its 50 largest creditors around $3,1 billion.