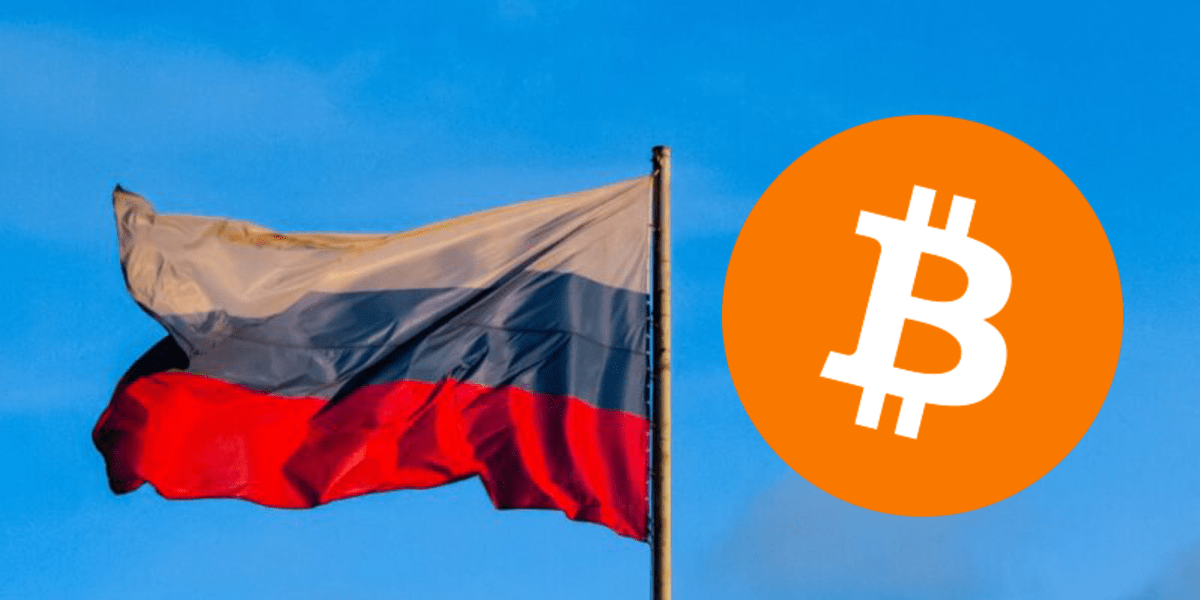 The Russian Ministry of Finance and its central bank have agreed on a draft bill allowing bitcoin and cryptocurrency payments for international trade settlements, per a report from Russian news outlet Tass.

The bill “as a whole writes out how cryptocurrency can be purchased, what can be done with it, and how cross-border settlements can or cannot be made,” said Deputy Finance Minister Alexei Moiseev.

The agreement follows a previous report in which Moiseev stated it was impossible for Russia to conduct international trade without the use of bitcoin and cryptocurrencies due to current circumstances concerning sanctions.

However, the Bank of Russia still opposes the legalization of cryptocurrency exchanges and settlements in cryptocurrencies within Russia, per the report.

The central bank’s sentiment continues to illustrate the divergence of opinion between regulators and government officials in Russia.

As previously reported by Bitcoin Magazine, the initial bill proposing a framework for digital assets was presented earlier this year by the Russian government which encouraged a ban on bitcoin mining. However, the Ministry of Finance rebutted with a bill of its own which only called for stricter regulation of the space. President Vladimir Putin then announced his support for the Ministry’s bill citing Russia’s competitive advantage with natural resources.

Since then, the Minister of Energy and the Federal Tax service have commented on how bitcoin can help small businesses or alluded to interdepartmental conversations on the matter of international trade.

Ivan Chebeskov, director of the financial stability market for the Russian Ministry of Finance previously explained that there are many more “like-minded people” on the matter.

“Also, I know that there are deputies in the State Duma who are actively engaged in this topic, perhaps it will be their initiative,” Chebeskov explained.