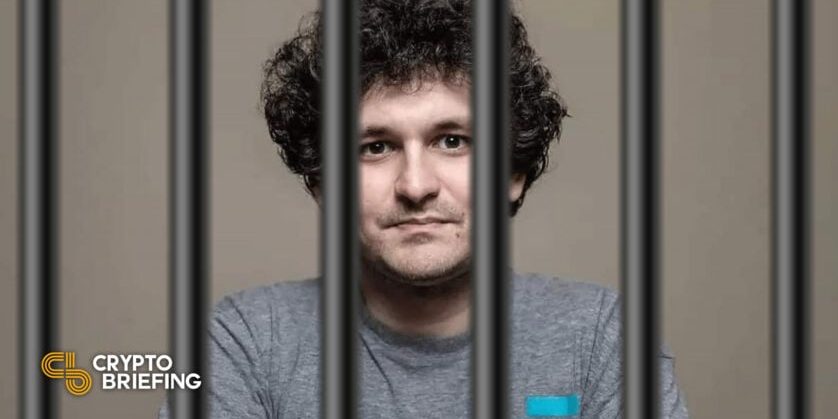 Despite the prison’s sinister reputation, Sam Bankman-Fried appears to have a relatively sheltered stay at Fox Hill.

Sam Bankman-Fried is reportedly quite comfortable in jail.

According to Bloomberg, the former FTX CEO’s stay in Bahamian prison has been relatively luxurious. The report indicates that, contrary to the crypto community’s speculation, Bankman-Fried’s life in Fox Hill “has been about as good as it gets.”

The disgraced crypto exchange founder reportedly has had access to running water, a toilet, a shower, a cot, a television set, local newspapers, and crossword puzzles—perks which the article describes as “luxuries,” considering the conditions in which most Fox Hill prisoners are forced to live in. In 2021 Fox Hill was the subject of a human rights report which found significant human rights abuses being enacted against convicts by prison officers.

Bankman-Fried has benefited from other privileges, including vegan food (instead of the standard breakfast sausage and corned beef lunch), an air-conditioned cell, and bidaily medical check-ups by the prison physician. His cell, far from overcrowded, only counts four other inmates, with guards on duty from 2pm to 6am to guarantee Bankman-Fried’s safety.

The former billionaire consented to extradition earlier today in court, and is expected to be flown back to the United States later in the day in the company of FBI agents on a non-commercial flight. In the affidavit presented in court today, Bankman-Fried stated that he had consented to extradition out of a “desire to make the relevant customers whole.”

Other reports indicate, however, that Bankman-Fried’s agreement to extradition could be due to his hopes for the U.S. judicial system to grant him bail. The Southern District of New York, Securities and Exchange Commission, and Commodity Futures Trading Commission have all filed charges against him.