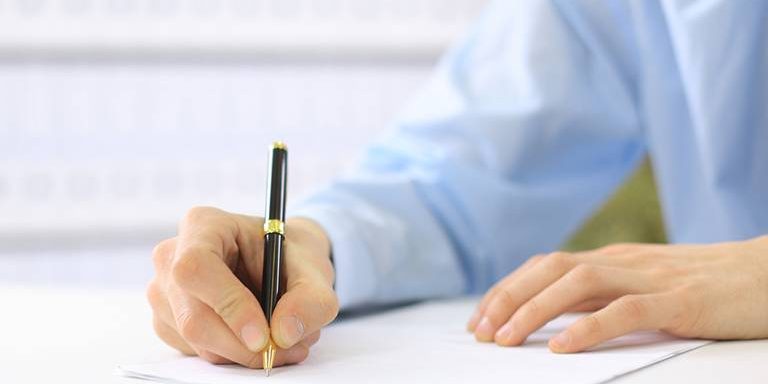 In the letter, Sam Bankman-Fried claims that he is deeply sorry “about what happened.”

According to the report shared by CNBC, in the letter, Bankman-Fried stated that he is “deeply sorry about what happened” and he “froze up in the face of pressure” as his company was going downhill.

I didn’t mean for any of this to happen, and I would give anything to be able to go back and do things over again. You were my family. I’ve lost that, and our old home is an empty warehouse of monitors.

SBF stated that the crypto market downturn was one of the main reasons behind FTX’s collapse. According to the former FTX CEO, the market turbulence led to FTX’s collateral asset value dropping significantly.

Sam Bankman-Fried added that in November, the company made a “run on the bank,” which helped to reduce the exchange’s collateral. However, the company was still left with $8 billion in liabilities.

Sam Bankaman-Fried took full responsibility for the collapse, claiming that he should have been “more skeptical of large margin positions” and should have prepared more monitoring procedures. Sam Bankman-Fried, stated:

I believe that a month earlier FTX had been a thriving, profitable, innovative business. Which means that FTX still had value, and that value could have gone towards helping to make everyone more whole. We likely could have raised significant funding; potential interest in billions of dollars of funding came in roughly eight minutes after I signed the Chapter 11 docs.

At the end of his letter to employees, Bankman-Fried stated that he believes that “there still is a chance to save the company.” The former CEO assured that there are billions of dollars of interest from investors. Sam Bankman-Fried continued:

But I can’t promise you that anything will happen, because it’s not my choice.

On November 11th, along with the announcement about starting bankruptcy proceedings for FTX and around 130 companies in FTX Group, the company revealed that Sam Bankman-Fried is resigning from his position as chief executive officer.