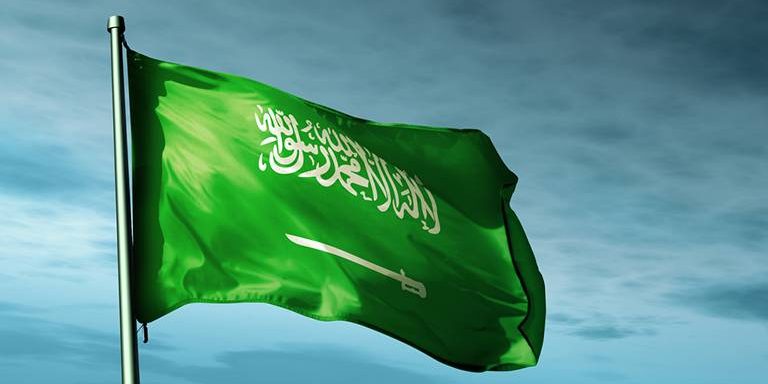 The Saudi Central Bank (SAMA), previously known as the Saudi Arabian Monetary Authority, continues to work on its central bank digital currency (CBDC) and starts a new phase of its project.

According to the press release shared on January 23rd, in this project phase, SAMA will work with local banks and fintechs to test the use cases of “domestic wholesale CBDC.”

On top of that, SAMA plans to review regulatory, legal, and policy considerations before moving the CBDC project to the next stage. SAMA highlighted that it will aim to ensure that its CBDC project “contributes to achieving the objectives of Saudi Vision 2030.”

It is worth noting that Saudi Arabia’s initiative Saudi Vision 2030, aims to diversify the country’s economy, reduce its dependence on oil and develop education, health, tourism, infrastructure, and recreation sectors.

In the press release, the Saudi Central Bank highlighted that regulators are yet to make a decision regarding the launch of CBDC.

SAMA stresses that although no decision has been made regarding the introduction of CBDC in the Kingdom, it continues to focus on exploring the benefits and potential risks of implementing CBDC.

Despite that, SAMA claims that the project “will contribute to informed decision-making within SAMA and to CBDC explorations within the central banking community.”

The Saudi Central Bank is not the only bank conducting several tests on its central bank digital currency. At the end of December, The Central Bank of the Republic of Turkey completed its first set of tests for its CBDC.