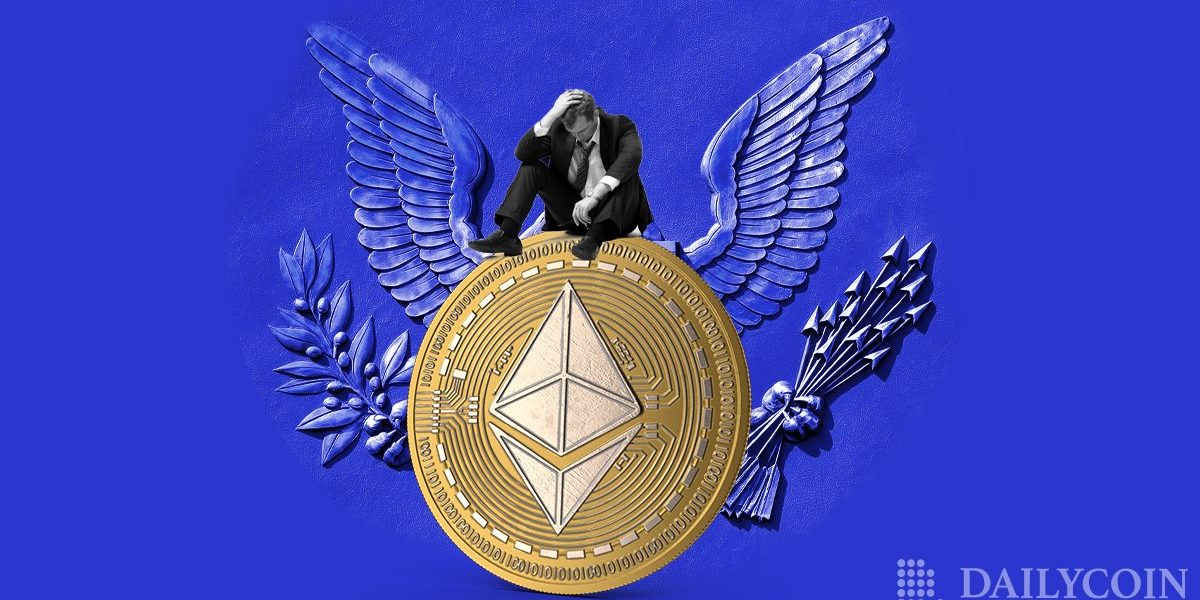 The United States Securities and Exchange Commission has again sparked controversy in the crypto world after making the bold claim that the U.S. government has jurisdiction over all Ethereum (ETH) network transactions.

According to Etherscan, currently, 45.85% of all Ethereum nodes are operated from the U.S..

The SEC’s Claims Could Be Detrimental to the Ethereum Network

Ethereum’s decentralization has come into question since the Merge, which has been a huge success by all accounts, transitioning the Ethereum network from Proof of Work (PoS) to a Proof of Stake (PoS) consensus mechanism, thereby reducing its power consumption by 99.9%.

Recently, Chairperson of the U.S. SEC Gary Gensler, stated that cryptocurrency issuers and intermediaries which allow holders to “stake” their coins, might meet key criteria used by courts to determine whether an asset is a security. With Ethereum completing its transition to PoS, the SEC may well consider Ether to be a security.

Gensler, has been criticized for his approach to crypto companies and crypto assets. It was recently highlighted that, since its inception in 2017, the SEC’s Crypto Assets and Cyber Unit has lodged some 200 lawsuits, with at least 80 fraud investigations numbered among them. Gensler has also famously called the crypto market “a Wild West”, asserting greater need for regulation.

If the SEC were to justify its claim to jurisdiction over the activity of the decentralized Ethereum network, it would constitute a major escalation in the SEC’s role in overseeing Ethereum, thereby thwarting the very purpose of a decentralized system.

In order to improve, we give you the opportunity to rate DailyCoin content

Akriti is a Zurich-based reporter, focused on the political, regulatory, and legislative developments around crypto. She is a business journalist with over six years of experience working as a correspondent for organizations like Channel NewsAsia and Bloomberg TV India. In that time, Akriti has covered news in the finance, pharma, and state sectors.