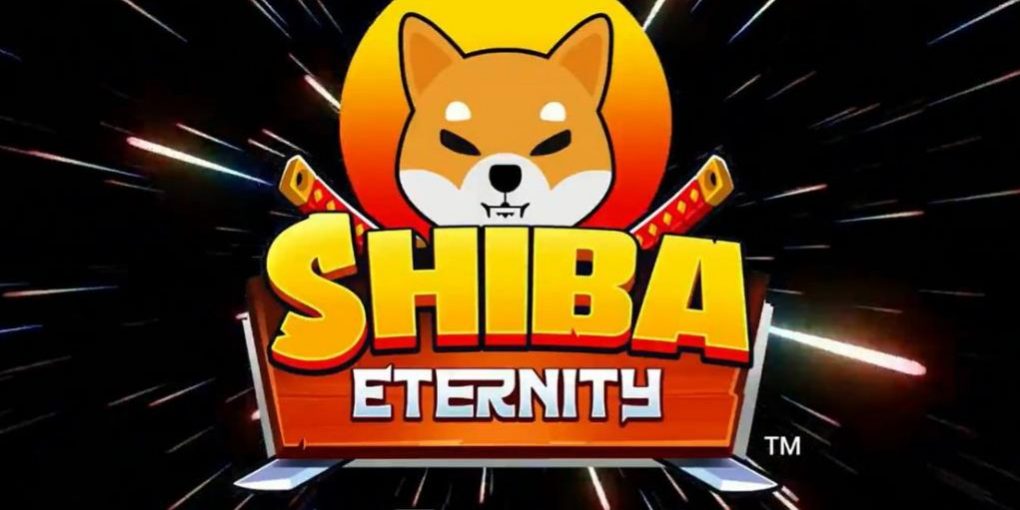 According to reports, the game was initially launched for Apple’s App Store users in the country last week.

On Sunday, chief developer Shytoshi Kusama confirmed that Australia may be the last test location of the cryptocurrency.

Prior to this, the game was successfully tested in Vietnam. In December 2021, Shiba Inu Games collaborated with Australia’s leading video game developer Play Side Studios.