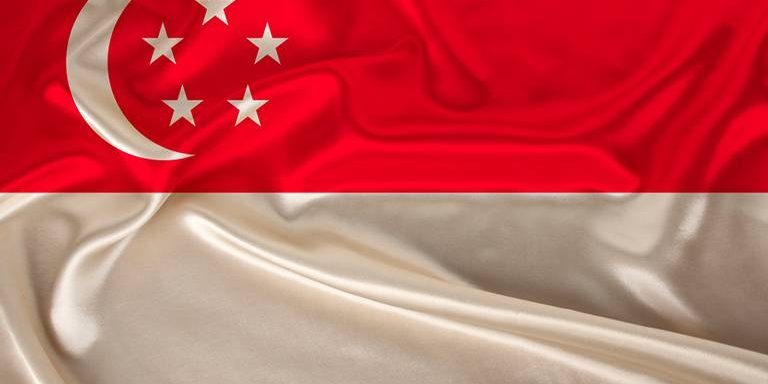 SPF is looking into whether crypto lender Hodlnaut committed any fraud offenses.

The Singapore Police Force (SPF), the national and principal law enforcement agency responsible for the prevention of crime and law enforcement in the Republic of Singapore, has reportedly launched an investigation into crypto lender Hodlnaut.

According to the news report shared by the local news portal Mothership, the Commercial Affairs Department is investigating whether Hodlnaut committed any “cheating and fraud offenses.”

Singapore’s police revealed that it had received multiple reports about the crypto lender or its directors making false “representations relating to the company’s exposure to a certain digital token” between August and November 2022.

Police are advising all parties “who have deposited digital tokens with Hodlnaut” and believe to be defrauded by Hodlnaut to file police reports in local police stations or online.

It is worth noting that while filing the police report, investors have to prove their claims by providing documents related to transactions, such as “records of the payments made to and received from Hodlnaut, as well as relevant correspondence with the platform.”

Crypto lender Hodlnaut started facing various inconveniences back in August when it halted withdrawals. At that time, the company claimed that it was experiencing liquidity issues and had no choice but to suspend withdrawals.

The news about Hodlnaut suspending withdrawals came just months after the collapse of Terra ecosystem. At that time, Hodlnaut claimed that it had no exposure to TerraUSD (UST), now known as TerraUSD Classic (USTC). However, on-chain data revealed otherwise. According to the data, Hodlnaut held at least $150 million in UST.

On October 31st, Bloomberg shared a report claiming that Hodlnaut lost around $190 million during the Terra collapse. Moreover, according to the report, Hodlnaut deleted the majority of documents connected to its investments, aiming to hide its exposure to UST.