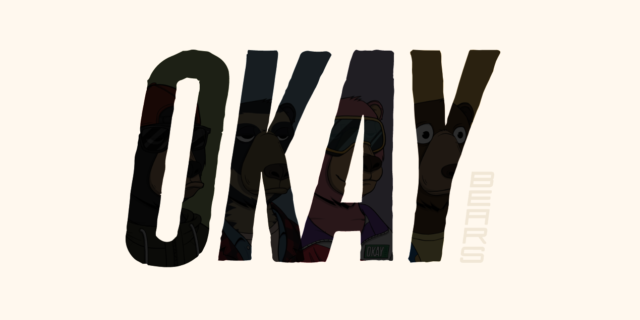 Okay Bears have quickly become the signature Solana NFT project. That’s back on display this week, as a new licensing deal has come to life with Okay Bears and entertainment behemoth IMG.

IMG is one of the biggest names in IP, a global monster that deals in global product and branding licensing. The agency merged with arguably the biggest talent agency in the world, Endeavor (previously known as WME), in 2013. However, Endeavor has largely left IMG untouched and has held the role of parent company, allowing IMG to do what it does best.

IMG’s strength aside, the licensing deal makes an abundant amount of sense. Though Okay Bears are a very young project in an equally young market, it’s clear that profile pic NFTs like the 10,000 mint Okay Bears are finding their way to public markets. Even if major brands and media isn’t utilizing them yet, the money reinvested in the crypto market alone will continue to bolster growth. A prime example of this came just last month, when we broke down our weekly ‘NFTs In A Nutshell‘ report and highlighted the Solana-based barrelDAO, who is crafting a summer shandy beer with a can that would feature prominent Solana-based NFT projects – Okay Bears, of course, included.

Representation, however, has been far from an established clear-cut structure when it comes to NFTs. At a very high level, in traditional media, the lines are much less blurry: agents bring artists work, managers help artists make the decision on whether to take the work or look for other opportunities, and publicists help promote the artist’s upcoming or ongoing work. With NFTs, several different players have gotten involved.

Last year, NFT project ‘Jenkins the Valet’ signed with major agency (and competitor of aforementioned Endeavor) CAA. Another three-letter agency competitor, UTA, has gotten involved too, signing on Deadfellaz and working with the likes of Coinbase and creators of CryptoPunks, Larva Labs.

The structure for NFT representation is far from clear, but one thing that is clear is that major Hollywood agencies are showing their willingness to get involved. We’ll see how it shakes out when it comes to IP utilization, media and branding deals, and more. 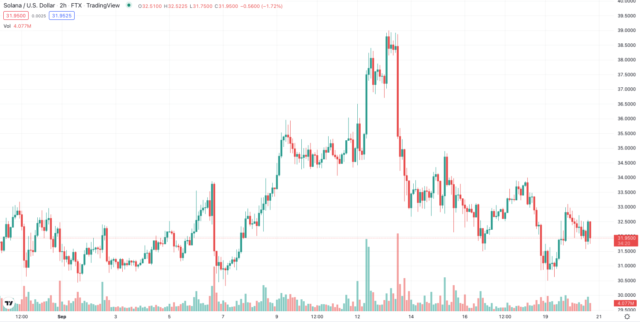