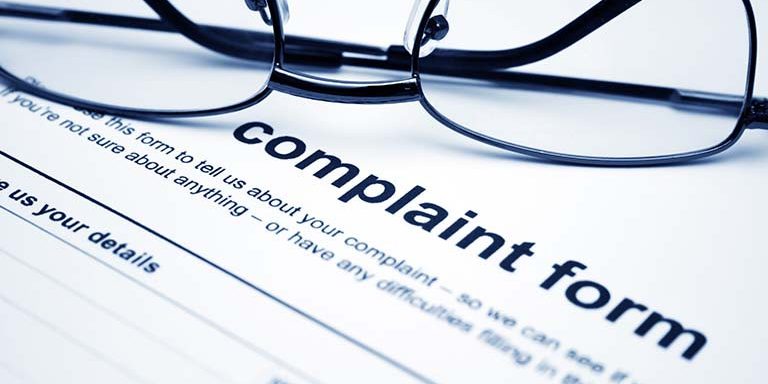 Thailand’s Securities and Exchange Commission (SEC), the main capital market regulatory authority in the country, has filed a police complaint against crypto exchange Zipmex and its CEO and co-founder Akalarp Yimwilai.

According to the press release shared on September 7th, the Thai SEC had no choice but to file a complaint, after Zipmex failed to provide the requested transaction information.

Moreover, the financial regulator emphasizes that a police complaint is only the beginning of all legal actions it will take against Zipmex.

With that said, any disclosure of Zipmex Pte Ltd’s information must be carried out with the utmost care and consideration to ensure that regulations are fully complied with and standards such as data privacy are duly observed. Customers can rest assured that the company is addressing this matter with your best interest in mind.”

It is worth noting that Zipmex halted its withdrawals on July 20th. Afterward, the Thai SEC launched an investigation to analyze the damage halted withdrawals had on customers.

On July 22nd, Zipmex filed for bankruptcy protection against legal action from creditors. Later on, SEC fined Zipmex 1,92 million baht (around $52,287) for violating digital asset laws after halting its withdrawals.